The UFC returns to Houston on August 7 with UFC 265, featuring one of the greatest fighters ever and an interim Heavyweight title fight. Let’s have a look at the UFC 265 betting picks and predictions.

The UFC heads back to Houston – the city that just hosted UFC 262 – for UFC 265. The event had a little shuffling in its build-up but still features an all-time great – Amanda Nunes – putting her Bantamweight title on the line. Time to get ready for some Octagon action with our UFC 265 betting preview.

The date – September 27, 2014. The event – UFC 178. The result – a loss in the Octagon for Nunes, the last lost on her fight resume. Since Cat Zignano bested Nunes in the ring, she has gone on one of the most incredible runs in the sport.

Amanda Nunes is currently on a 12-fight winning streak  - including nine fights either winning or successfully defending a championship – including an impressive win at UFC 259 against Megan Anderson.

Nunes opens as the prohibitive favourite against Julianna Pena. Pena won her last fight at UFC 257 and has a victory against Cat Zingano – the last fighter to beat Nunes. However, two wins are not enough of a reason to go against one of the UFC G.O.A.Ts. 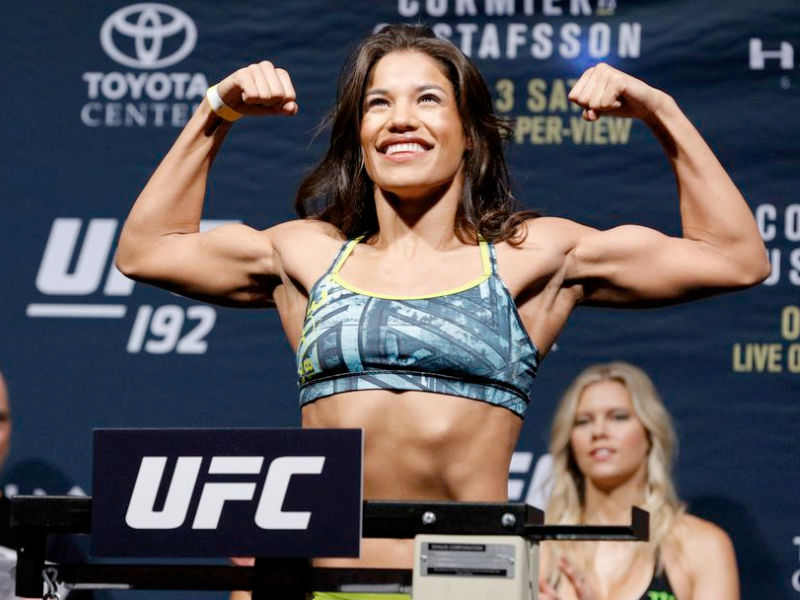 Pena is vocal in the build-up to the title fight – telling Nunes she has been “ducking her.” Nunes’s response was simply she needed to rise to the level of contender to warrant a shot at the champ. Pena did not let up though and finally got the scheduled date she wanted against Amanda Nunes.

Once again, being a vocal opponent does not mean Pena has a chance against Nunes. Nunes mirrors the style of her opponents – able to strike, defence, and grapple better than anyone she faces in the Octagon. She can win through any method – winning her last bout by submission and still holding the UFC record for most knockouts in title fights (four). We are not going against Nunes in this fight.

Derrick Lewis vs. Ciryl Gane for the Interim Heavyweight Title

Before we dive into our preview of this fight, we need to add some context to why it is an interim title. The original headliner for UFC 265 was Derrick Lewis vs. Francis Ngannou for the UFC Heavyweight Championship. Ngannou beat Stipe Miocic at UFC 260.

Ngannou was not ready to go on August 7, but with the venue booked in Houston – headlined by Houston native Lewis, Dana White needed to go on with the fight and fill the void. While it may not be the fight, everyone wants, two of the top heavyweights are going at it with a belt up for grabs.

Even though Lewis is the higher ranked in the UFC Heavyweight Division – Derrick Lewis vs. Ciryl Gane odds have him as an underdog against Gane going into the fight. Gane is undefeated in his MMA career (9-0) – with consecutive wins against top-10 heavyweights going into this fight.

After setbacks against Daniel Cormier (for the belt) and Junior dos Santos (a fighter Gane has beaten), Lewis has won four straight fights to help regain his spot as a top contender in the Heavyweight Division. He packs plenty of power behind his 263 lb and 79 in reach frame – with 20 knockouts in his MMA career.

Gane is not as reliant on power as many heavyweights, instead relying on speed and a strong ground game (three wins by submission in nine fights). He landed 71 leg strikes in a five-round victory against Jairzinho Rozenstruik, tied for the tenth most leg strikes landed in a fight in the UFC’s history. 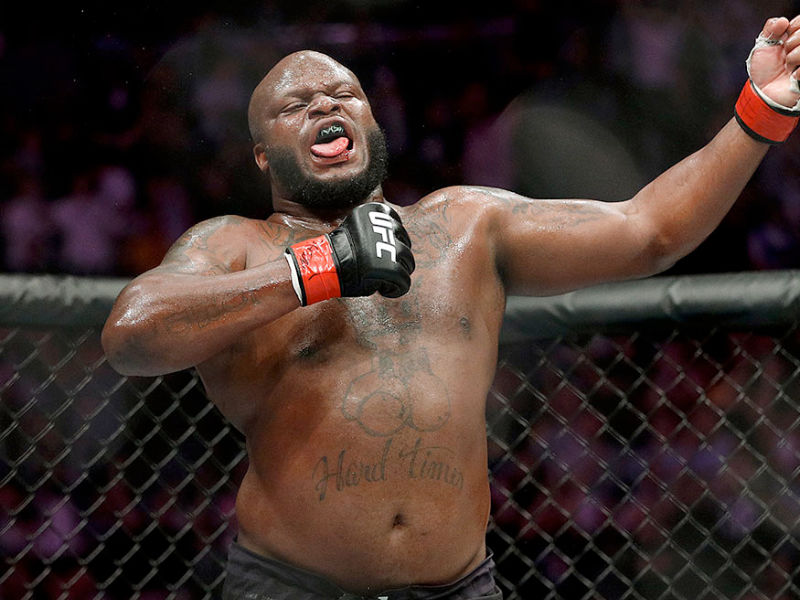 Ciryl Gane also has excellent stamina and a never-quit approach. He pulled off one of the latest submissions in UFC history – forcing Don’Tale Mayes to tap out with only 14 seconds left in the contest.

Lewis’ approach – end the fight with one big strike – is challenging to pull off against a fighter like Gane. Gane will force Lewis to move more, not allowing him to stay in a position to release strikes at full power. He will tire Lewis out by prolonging the fight with frequent leg strikes and plenty of movement. By the fourth – where Lewis is only 1-1 in his career, Gane will take it to a tired Lewis and win the fight.

One expected fight at UFC 265 is a showdown between Jose Aldo and Pedro Munhoz.

Jose Aldo continues his journey as a Bantamweight fighter after picking up his first win in the division against Marlon Vera in December. Munhoz also won his last – a unanimous decision against Jimmie Rivera in February.

While ranking fourth in the division is a bit of stretch (in our opinion), Jose Aldo has held his own after going up a weight class – despite two losses. He lost by split decision to Marlon Moraes at UFC 245 and lasted into the fifth round against Bantamweight Champion Petr Yan at UFC 251. Munhoz’s last three fights have all gone to decision – with the one against Frankie Edgar a tight affair with plenty of fireworks.

We are giving Aldo the edge in this fight thanks to his defence. Munhoz is a brawler, landing nearly two more strikes per minute than Aldo. However, Aldo absorbs half the strikes Munhoz does. Munhoz may need to take the fight to the ground for a chance – but against Aldo’s 91% takedown defence, that is a near-impossible task.

Best Online Sportsbooks to Bet on the UFC

Find the best online sportsbooks to bet on the UFC below. New users can grab themselves an exclusive welcome bonus when they sign up through the links underneath.

After a season and a half of baseball, the Toronto Blue Jays are coming home – opening a nine-game homestand with a series against the Kansas City Royals. Get ready for the return with our opening series betting preview.