After nailing all three games in our CFL Week 11 betting preview, we head into Week 12 with four games – including a triple-header on Saturday. Every game this weekend matters, as we near the CFL Playoffs – with only Winnipeg clinched and Ottawa but officially eliminated. Get ready for the weekend of football with our CFL Week 12 betting predictions.

Argonauts and Alouettes Clash in Battle for the East Division

No match has bigger stakes this week than the East Division battle between the Toronto Argonauts and Montreal Alouettes. Both clubs enter the game riding three-game winning streaks. The Argonauts hold a one-win lead over the Alouettes and won the first meeting this season 30-27.

The Argonauts were lucky to pull off the victory against the Alouettes in Week 8. Montreal outgained Toronto 551 yards to 312 and nearly doubled them in first downs 32 to 19. What Toronto did do was force Als QB Vernon Adams to toss two interceptions, which killed the momentum for Montreal. 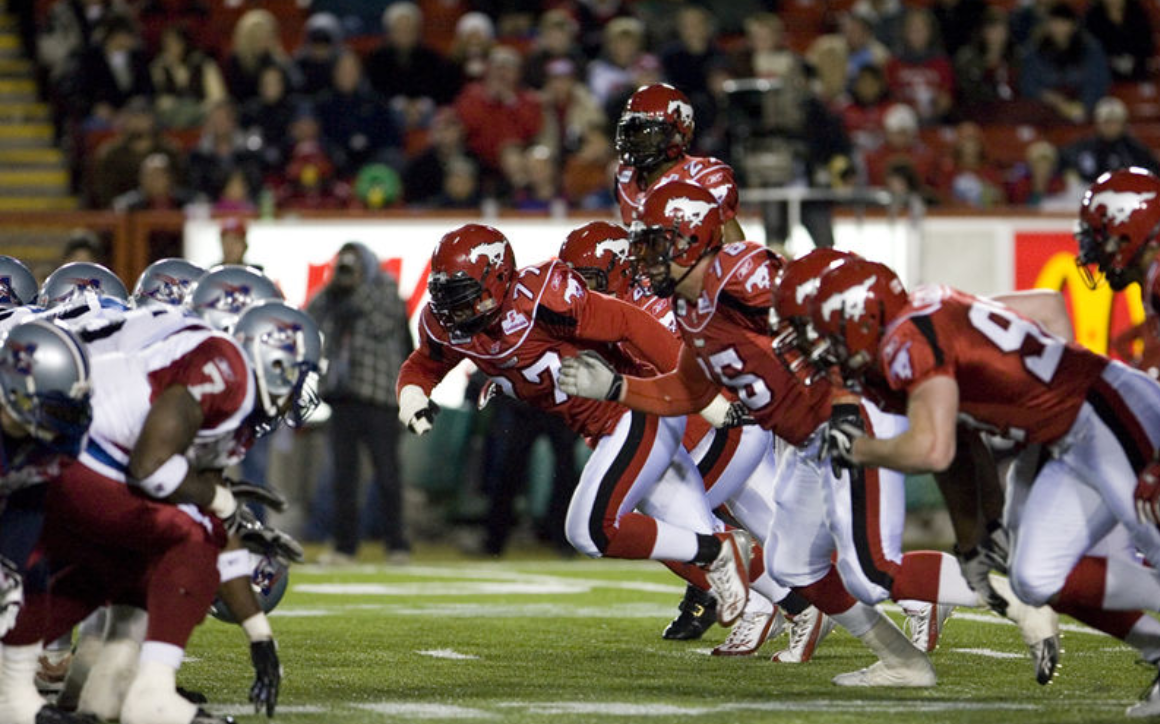 Adams is not expected to play against the Argos in the rematch – after injuring his shoulder two weeks ago against Ottawa. Montreal starts Matthew Shiltz on Friday. Shiltz has played well for Montreal in limited work – leading the Als to a last-second touchdown in relief of Adams in Week 10. He is less turnover-prone than Adams, tossing a pick on only 2.1% of his passes compared to 3.8% for Adams.

That could be the difference in Week 12. Montreal continues to run the ball effectively with Shiltz – rushing for over 100 yards for the sixth straight game. If they can continue to run the ball and limit turnovers (they went 4-2 during their last six, a -5-turnover margin in their two losses), they can get a big win at home against the Argos.

Tiger-Cats Look to Stay Alive with Win Against the Redblacks

A game against the lowly Ottawa Redblacks is just what the Hamilton Tiger-Cats need to snap their two-game skid and move back into the East playoff picture. Hamilton – despite a losing record – has the second-best point differential in the East Division and ranks second (behind only Winnipeg) in points allowed this season.

Ottawa has a lot of holes this season – especially on defence. Their defence is giving up 28.5 points per game this season, and they are the only team in the CFL with a point differential of worse than -100 (Edmonton ranks second at -82).

Hamilton had little trouble against Ottawa in their first meeting this season. While the weather was bad, the Tiger-Cats defence was stellar, shutting Ottawa out until the fourth quarter in a convincing 24-7 win.

Hamilton may also have Dane Evans back for their game against Ottawa. Evans has been the Tiger-Cats’ best quarterback this season – leading the league with a league-low 1.1% interception rate (min. 50 passes). Look for Hamilton to pick up another win against Ottawa on Saturday.

Winnipeg can Clinch West Division with a Win against the Lions

There is no debate, the Winnipeg Blue Bombers are the best team in the CFL this season. This clinched a playoff spot last week and with a win coupled with a loss by the Saskatchewan Roughriders, capture the East Division, with three games to spare. We are betting Winnipeg takes care of their business with a win against the struggling Lions. 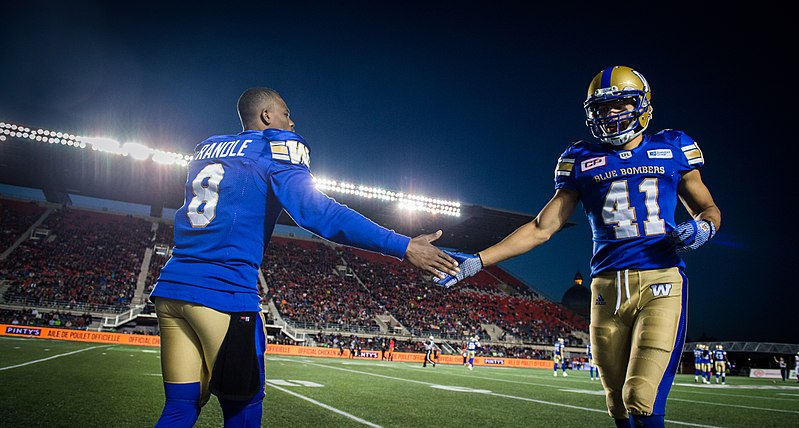 The Blue Bombers beat the bricks out of the Lions three weeks ago – in BC. The Blue Bombers won 30-9 with quarterback Zach Collaros nearly flawless, going 28/33 with 417 yards and two touchdowns.

The Lions have a lot of problems right now. Mike Reilly has fallen from early-season MOP candidate to benched in Week 11. The run game is doing nothing to help their struggling quarterback, with 108 yards on the ground during their three-game slide. Unless the Blue Bombers mail it in – which they will not until they are guaranteed home-field – there is no way they are losing to the Lions on Saturday.

Calgary goes for four Straight Wins against the struggling Roughriders

Last week, we talked about how important Bo Levi Mitchell is to the success of the Stampeders. He is the all-time leader in winning percentage in CFL history and has helped the Stampeders win at least 12 games every year he is their primary starter.

Mitchell is looking like that guy as we approach the final weeks of the season. He did not turn the ball over in a very efficient win last week against the Lions.

The Roughriders – after a 3-0 start to the season – have lost four of six. Two of those losses are to Calgary (Saskatchewan’s last two games). The Roughriders had a bye last week to get things right before heading to Calgary on Saturday.

The last two games were close – with Calgary winning by six and three. Cody Fajardo played much better in the last game – improving his completion percentage from 56.8% to 64.5% and not throwing an interception. He should play better in the third game against Calgary this season. Couple that with a bye to get some players back and the Roughriders should end their losing streak against the Stamps on Saturday night.

Best Online Sportsbooks to Bet on the CFL

Find the best online sportsbooks to bet on the CFL below. New users who join through the links underneath are eligible for an exclusive welcome bonus, which you can use to bet on CFL games!