In our Ryder Cup 2021 betting predictions, we go over both teams and pick which side is the better bet to win the tournament. We hope you are as excited as we are for it – as the teams are stacked and the wait is nearly over.

Collin Morikawa – two Majors Champions. Patrick Cantlay – winner of the FedEx Cup Playoffs. Xander Schauffele – finished in the top-five in the PGA Tour Standings this year. You could argue those three players plus European star Jon Rahm collectively make up the four best players on the PGA Tour in 2021, at least in my opinion.

The veterans on the American side are also quite accomplished. And they are generally not to blame for the American shortcomings at the event in recent history. Dustin Johnson has been a member of the team of four and is 7-9. Bryson DeChambeau is 0-3 in his lone appearance in 2018. The rest of the guys all have winning records.

One thing to consider for the Americans is Brooks Koepka. Koepka injured his wrist during the FedEx Cup Championship meaning his spot in the tournament is in doubt. That could open the door for Patrick Reed to join the team. While Patrick Reed is not necessarily the most popular player on the PGA Tour, he is talented. 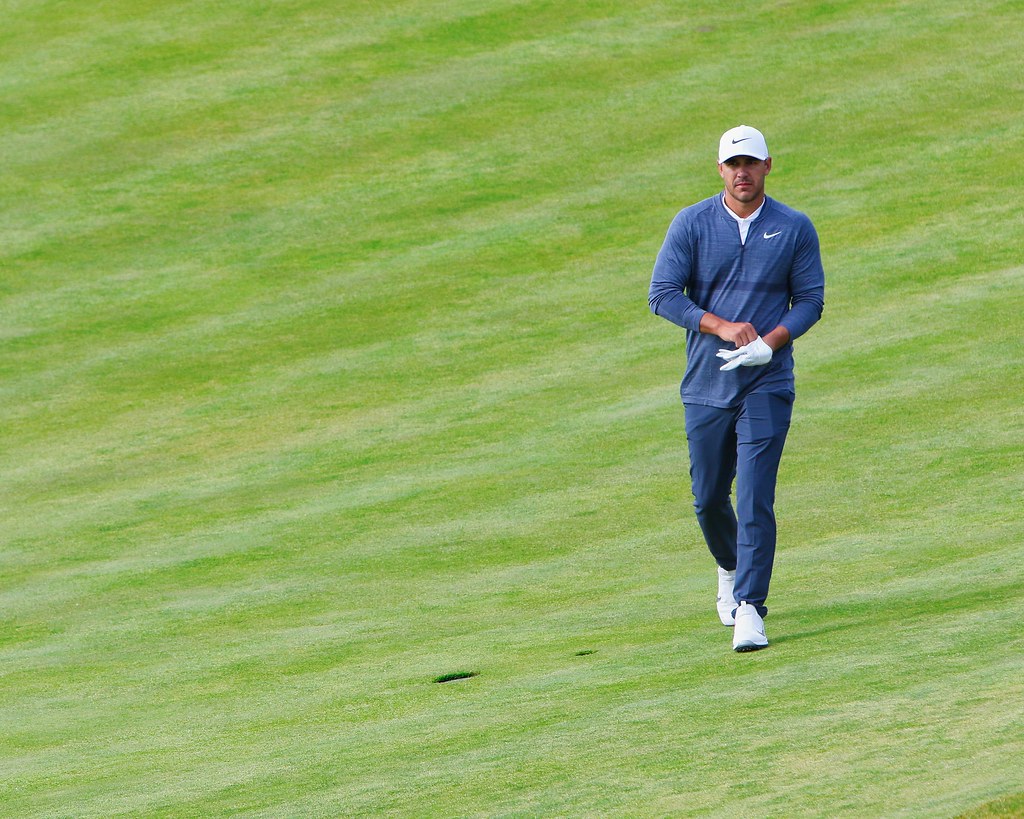 He is also more successful at the Ryder Cup than any other player on the team. Reed is 7-3-2 at the tournament and was a key member of the last US win in 2016. He is not guaranteed to replace Koepka – but captain Steve Stricker said it was a very difficult decision to leave him off the roster.

The fact they have such a strong replacement for a four-time Major winner only makes us more confident that the United States will win the 2021 Ryder Cup.

Rosters for the teams, previous results, and course details are all below – to help you make informed and confident betting decisions on the 2021 Ryder Cup. You can also expect to see more betting markets available at Betsafe closer to the start of the event.

Roster for the United States Team

Roster for the European Team 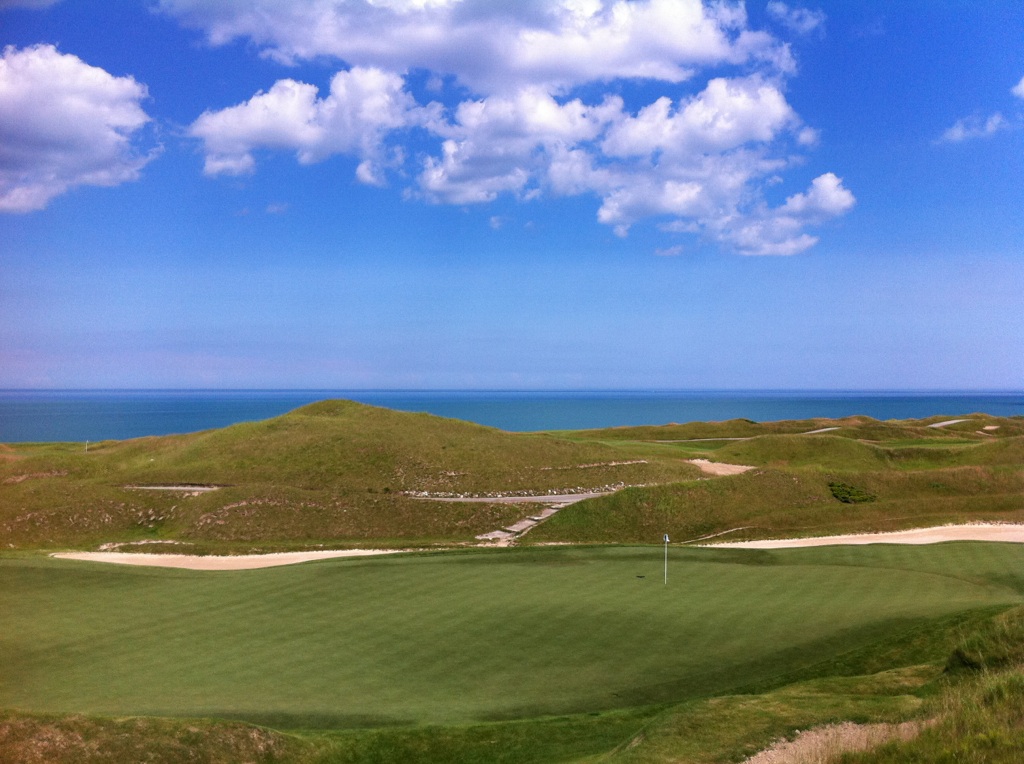 Best Online Sportsbooks to Bet on the 2021 Ryder Cup

Find the best online sportsbooks to bet on the 2021 Ryder Cup below. New users who join through the links underneath can receive an exclusive welcome bonus – which they can use to bet on the Ryder Cup. Expect closer to the start of the event for multiple betting props to open for wagering.