Raptors Favoured in Season Opener Against the Washington Wizards

It has been a long time but the Toronto Raptors are finally playing a meaningful game in Toronto (the last home game was a 99-96 loss to the Charlotte Hornets on February 28, 2020). A lot has changed since that game. Kyle Lowry – arguably the greatest Raptor ever – is now on the Miami Heat. The Raptors fell from a .736 winning percentage in 2020 to a .375 mark in 2021 (the franchise’s worst since 2011-12).

But there is reason to have optimism in Toronto and on Wednesday night. The Raptors still have core members of their 2019 and 2020 teams including Fred VanVleet and OG Anunoby. They got the fourth overall pick in the 2021 NBA Draft and selected Scottie Barnes – who with Anunoby form an incredible defensive tandem. 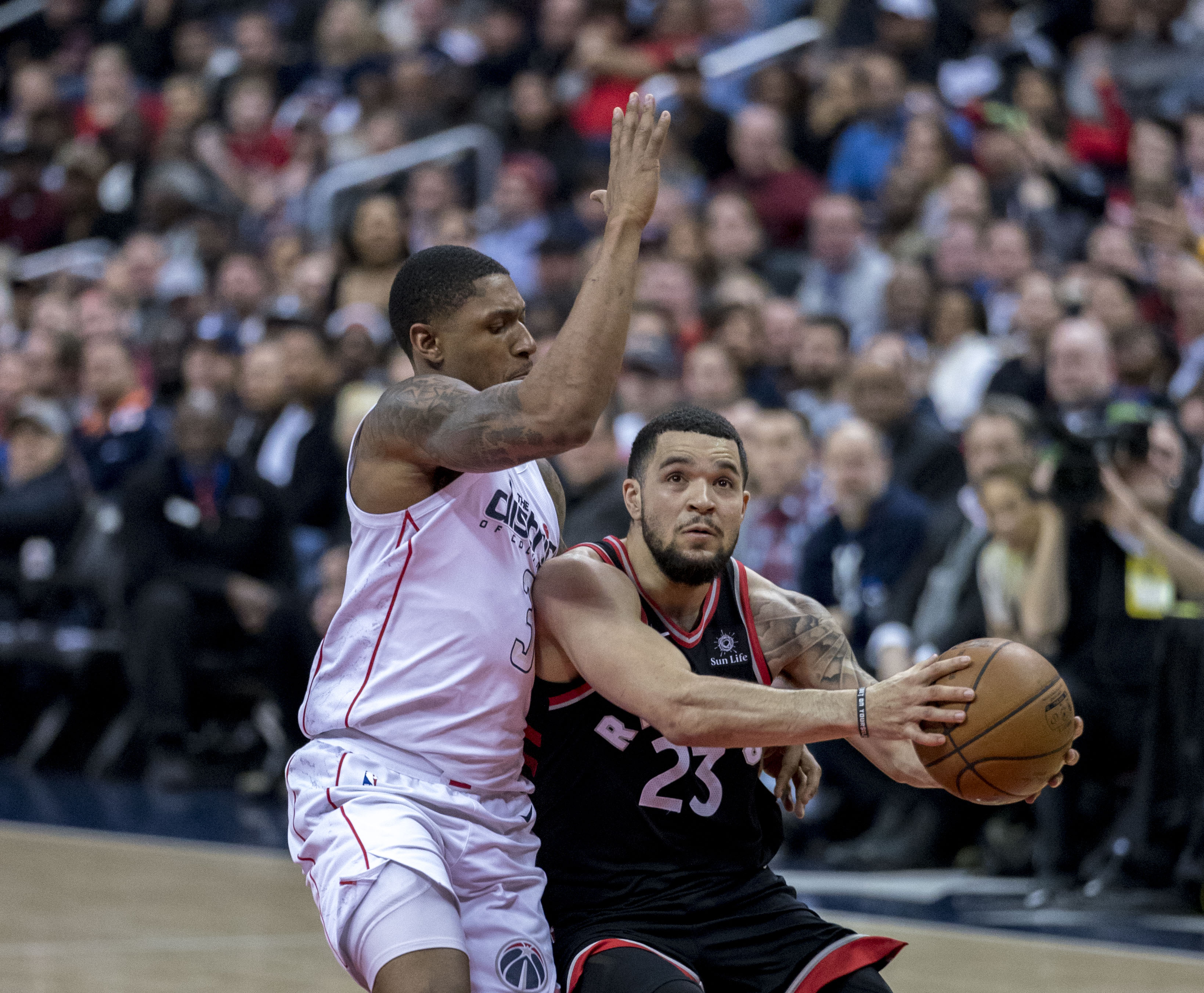 The Raptors will also benefit from much more stability and certainty this season. Nick Nurse did his best to coach a team in a different city last year and the results were a lot of hard work for a mediocre record. At times – when the team was healthy – the Raptors looked good. That included two wins against the Wizards last season (with one victory by a 22-point margin).

Why Toronto has success against Washington is simple – they do a good job of containing and limiting Bradley Beal. In three games against the Raptors last season, Beal was -7.4 on the floor a shot a pitiful .286 from three. Without Russell Westbrook as their other scoring option on offence, it will be all on Beal on Wednesday night. Against some teams that work for Beal. Against 16 teams last season he average 30.0 or more points per game.

Against the Raptors, it has not worked (or at least did not work last season). The Raptors are designed to stop players like Bradley Beal. The addition of Barnes, to go with Anunoby gives the Raptors two stout defenders to throw at Beal. We do not like the other options on Washington in this matchup either and do not think they will be able to do much once the Raptors get in a rhythm.

Toronto Raptors To Win the Game
1.70

The Raptors’ goal this year – or at least until Pascal Siakim returns from surgery – is to win by playing stellar defence. That means a lot of games this season will be high-intensity and low-scoring. The Raptors managed to play strong defence last season – despite the myriad of injuries that derailed the last two months of their season.

The Raptors saw three of their five last games during the 2020-21 season end under the points total.  They also still have some players from the 2019-20 team that led the NBA in defence (allowing 106.5 points per game). 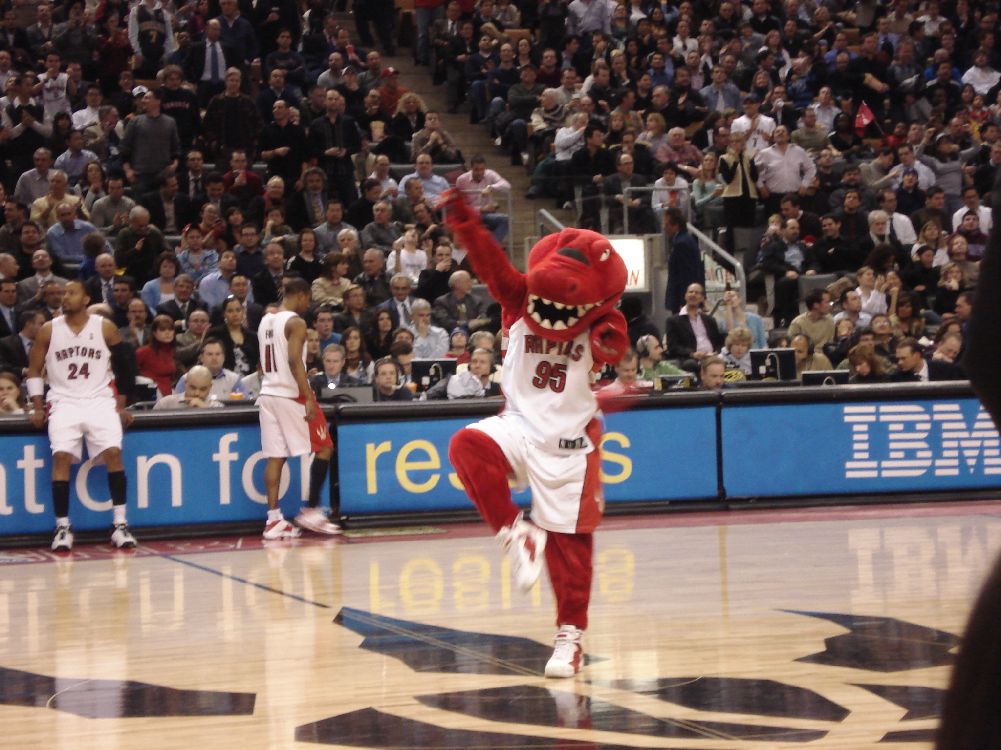 The team’s defence – with Barnes, OG Anunoby, Khem Birch, and Previous Achiuwa – gives the Raptors great length that can cover the court and throw multiple defenders at a team’s best scorer. The defence will lead to the Raptors playing in plenty of low-scoring games – especially against teams with only one scoring option (i.e. the Washington Wizards).

I expect over the season the lines will adjust – but for now, when the line is over 215.0, we are going to be betting on the under.

While we like Toronto to win the game outright, we can see a bit of a slow start – as they are playing their first regular-season home game in Toronto since February 2020. The crowd is sure to be a bit slow trickling in (as has been the case for a few events in Toronto recently including the Toronto vs. Panama soccer game).

This will help the Washington Wizards jump out to an early lead in the first quarter – maybe la 27-23 score. After the first we expect the Raptors to take over and win the game.

Best Online Sportsbooks to Bet on the Toronto Raptors

Find the best online sportsbooks to bet on the Toronto Raptors and the NBA below. New users can receive an exclusive welcome bonus – which you can use to bet on the Raptors season opener and any other NBA game!