Manny Pacquiao returns to the ring and Las Vegas to take on Errol Spence Jr. this August, with three Welterweight Titles on the line. Pacquiao – a multiple-time champion – has not fought since 2019, but with his pedigree, it should be an exciting fight against Errol Spence Jr., considered the fourth-best pound-for-pound boxer in the world. Continue reading for our Manny Pacquiao vs. Errol Spence Jr. betting preview. 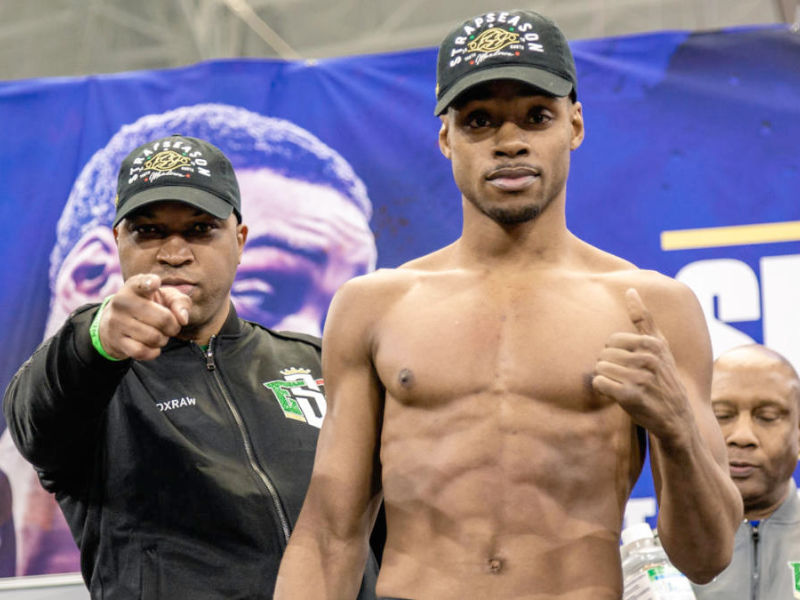 The scheduling of the boxing match caused the WWE to start Summer Slam earlier so fans can watch or attend both events.

After two years away from the ring, Manny Pacquiao returns to take on current WBC and IBF Welterweight Champion – the Erroll Spencer Jr., who is currently undefeated. Spence Jr. opens as the favourite against Pacquiao at Sports Interaction (SIA). Errol is the younger, longer, and has had multiple title defences since Pacquiao last stepped in the ring.

However, we should not count out Manny Pacquiao, whose experience and speed make him a threat even at 42 years old. In Pacquiao’s last fight – against Keith Thurman – he entered as a 10-years older underdog against an undefeated welterweight. It was a close contest with Manny Pacquiao winning by split decision – with judges awarding Pacquiao more rounds after throwing over 100 more punches than Thurman.

As talented a fighter as Thurman is, he was not even the top-ranked Welterweight or a top-10 pound-for-pound fighter in the world when he fought Pacquiao. Pacquiao was also only six months removed from his last fight (a win by unanimous decision against Adrien Broner), not two years. 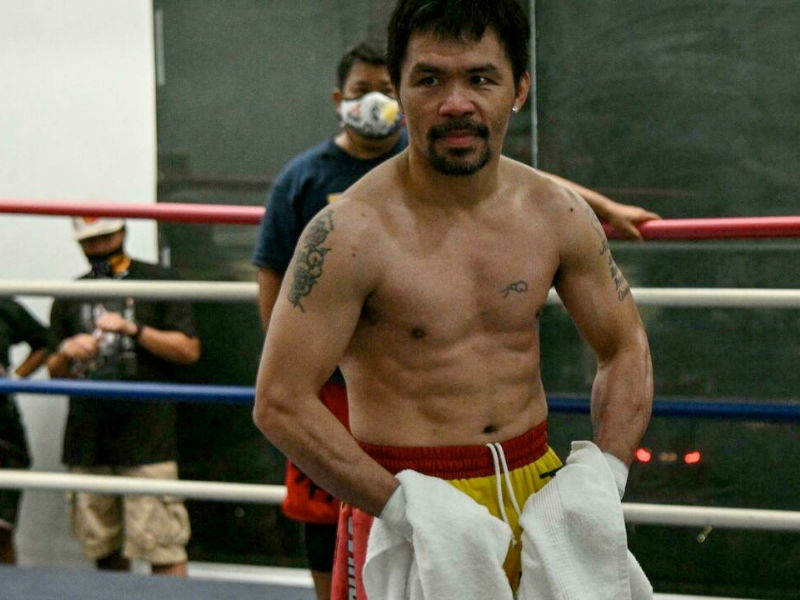 We Expect a tight contest

It should be a tight contest with both fighters capable of coming out victorious. Pacquiao should be able to handle the power behind Spence Jr. punches, while Spence Jr. should use his size and reach to limit the number of connections Pacquiao lands.

We are going with Spence Jr. to win the fight. He may shy away from the power early in the fight, instead opting to land more body shots to win more rounds and slowly wear down Pacquiao – who is entering his 72nd career professional fight.

If Pacquiao tires, his ability to chase Spence Jr. around the ring will suffer. When the fight switches to more of a stand-up brawl, the advantage goes even more to Spence Jr. – as his reach will limit Pacquiao’s effectiveness in the ring.

The boxing betting odds are also very attractive on the WBC and IBF Welterweight Champion. In his last two fights, Spence Jr. opened as a 1.18 favourite against Danny Garcia and a 1.11 favourite against Shawn Porter. Unless Terence Crawford (another Welterweight Champion and highly talented fighter), you likely will be finding lower value betting on Spence Jr. in his fights following Pacquiao (assuming he wins).

No Announcement on the Undercard

As of July 15, only the main event has been announced so far. The organizers will announce fights on the undercard closer to the start of the event. The last time the card was headlined by either Manny Pacquiao or Errol Spence Jr., the undercard featured some more talented welterweight fighters.

With boxing betting blossoming, it has never been a better time to find a great online sportsbook to bet on the biggest events. The online sportsbooks listed below have the best betting odds on hundreds of boxing fights and boxing props.

If you join through the links underneath, you can grab an exclusive welcome bonus you can use to bet on upcoming boxing bouts, including the much-anticipated fight between Manny Pacquiao and Errol Spence Jr.

Get ready for the Men’s and Women’s tournament at the 2021 Summer Games with our soccer betting predictions.