Get ready for this weekend in the NHL with our November 20th betting preview.

It is a great Saturday of NHL hockey, highlighted with the Calgary Flames playing the augural game at the New York Islanders’ new arena. Get ready for all the action this Saturday with our NHL November 20, 2021, betting predictions.

It has been a long start to the season for the New York Islanders – who started the year with 13 road games. However, they are due to open their new arena on Saturday night – and the best NHL betting lines from online sportsbooks made the New York Islanders the favourite against a quality Calgary Flames team.

This game is the best of the weekend. The Calgary Flames are one of the best teams in the league this season. Following their 5-0 win against the Buffalo Sabres on Thursday night, the Calgary Flames have the best goal-differential (+20) in the Western Conference.

The Islanders – one of our 2022 Stanley Cup winner predictions – have some issues early in the season. They are struggling to score – ranking 30th in goals per game at 2.23. Can we chalk it up to playing 13-straight games on the road to start the season? It cannot help a team to play a month straight to the road.

Even with some issues, the Islanders are great defensive. They are above league average in penalty kill and save percentage while leading the league in blocks per 60 minutes. Once the offence gets going, the Islanders should climb the standings. Expect a big game from Matthew Barzal and the Islanders against the Flames on Saturday.

Toronto Maple Leafs Look for Revenge Versus the Penguins

Arguably the Toronto Maple Leafs’ worse loss this season – during their early-season lull – was a 7-1 embarrassment against the Pittsburgh Penguins. However, since that game, the Maple Leafs are surging – with a 9-1-0 record in their last ten heading into the game against the Penguins. 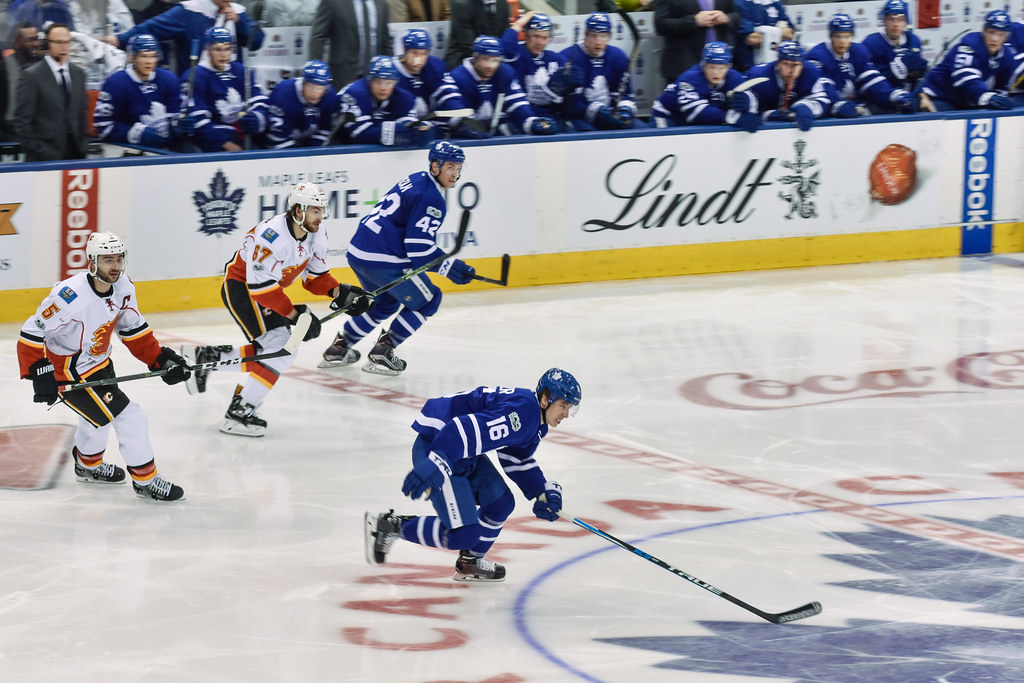 The Penguins got Sidney Crosby in their lineup this week and the results are positive. Crosby netted his first goal of the season as the Penguins pulverized the Montreal Canadiens 6-0 on Thursday night. However, the win is not enough for us to go with Pittsburgh over Toronto on Saturday night.

The Maples Leafs are the better team right now. They are playing complete hockey during their five-game winning steak – with two shutouts and at least three goals in three games. Bet on the Maple Leafs on Saturday.

Expect Offensive Outburst from Oilers against the Chicago Blackhawks

Entering their game on Thursday night (against the Winnipeg Jets), the highest-scoring team in the NHL is the Edmonton Oilers at 4.00 games per game. They are rife with offensive talent this season – as the Oilers have six players averaging at least 0.73 points per game this season (up from three last year).

The Oilers get the Chicago Blackhawks on Saturday night – who have some of the worst defence and goaltending in the NHL this season. The Blackhawks are giving up the seven most goals per game this season (3.31). 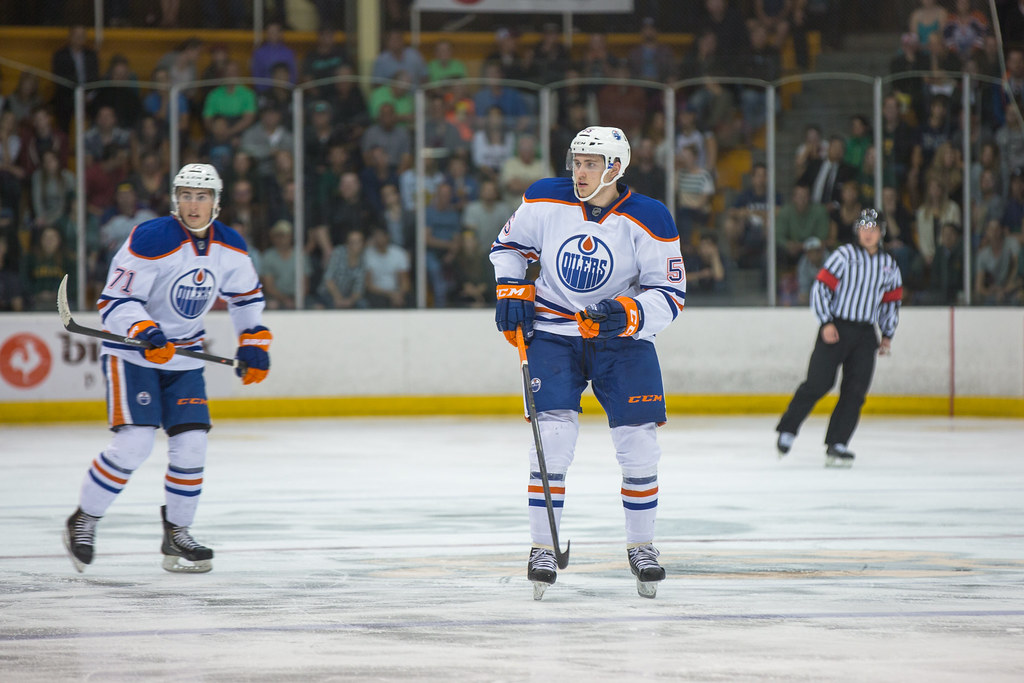 While the Blackhawks have played better in the month of November, their recent success has all come against teams ranking in the bottom 14 in goals per game. Their only two games this month against top-ten offences – Winnipeg and Carolina – were losses where they allowed nine goals combined.

Throw in the fact Edmonton is (tied) allowing the tenth most goals per game and we are betting on the over on this game on Saturday.

Are we crazy to suggest betting on the Arizona Coyotes on Saturday night? Maybe, as the Coyotes are the worst team in the NHL at 2-13-2. However, there are a few reasons to believe the team is improving following their dreadful start.

For one, the team is starting to score more. The Coyotes scored three or more goals only twice in their first 11 games. They have matched that total in their last six games. The Coyotes are 2-3-1 over those games, a stark improvement from 0-10-1 to start the 2021-22 NHL Season.

The Red Wings – who started the season well, have struggled the last five games. They are one 1-4-0 in their last five, with the lone win coming against the lowly Montreal Canadiens. The defence is starting to show some holes lately, allowing their last three opponents each to score at least five goals.

We think the Coyotes are due to improve. While we do not expect them to compete for the playoffs, they should be better than their current record. Playing 11 of their 16 on the road hurt, but as they play more at home, we are seeing signs of improvement. We are taking the Coyotes to win on Saturday night.

Arizona Coyotes To Win the Game
1.95