The NHL returns to a normal division alignment in the 2021-22 season, although there are still changes this season. This season sees the introduction of the Seattle Krakens to the National Hockey League. They join the Pacific Division, with the Arizona Coyotes moving to the Central Division. Otherwise, it is back to business as normal in our NHL Division winner betting preview.

While Tampa Bay is the best team in the division, two Stanley Cup runs the last two seasons (in a particularly difficult climate) could cause them to start slow in 2021-22. That leaves us looking elsewhere to win the division.

Toronto is talented but the pressure is mounting more every season. The Boston Bruins – old reliable – are where we see the best betting value to win the Atlantic Division. The Bruins have a points percentage of at least .652 the last four seasons – which averages out to 107 points over 82 games. 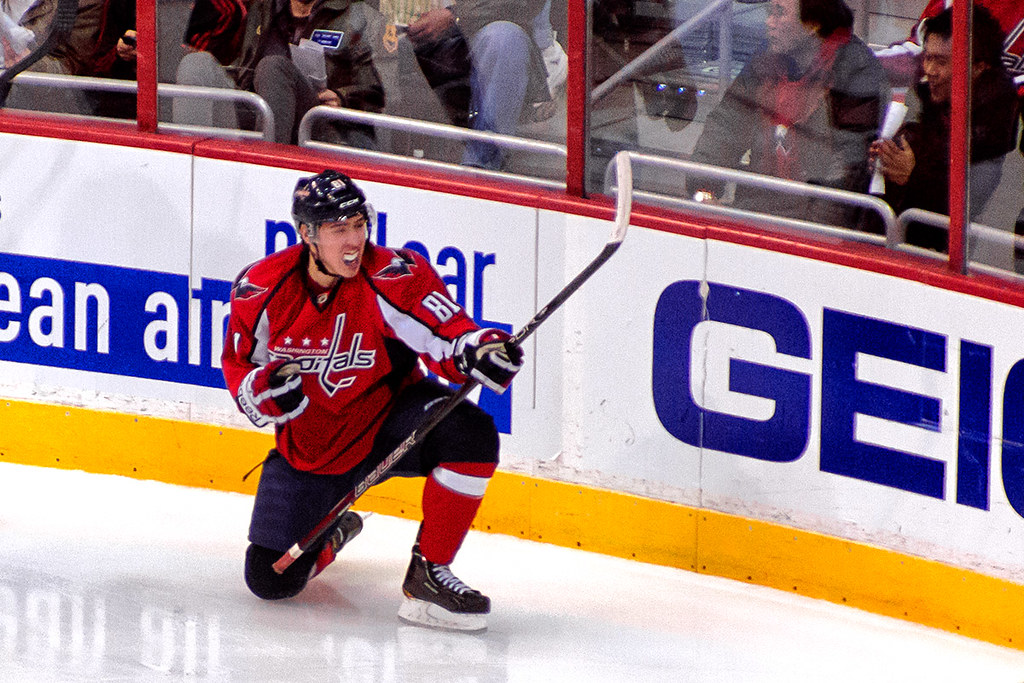 The Bruins have one of the best top lines in the NHL – with Brad Marchand in his prime and David Pastrnak who is somehow only 25 (yet going into his eighth season). Patrice Bergeron remains one of the best two-way players to balance out the Bruins’ top line. Is the line better than Tampa’s best line? Maybe not, but it is consistently healthier.

Goaltending is still a strength for the Bruins. Tuukka Rask is a reliable veteran and rookie Jeremy Swayman went 7-3-0 with a 1.50 GAA and .945 save percentage. Defenseman Charlie McAvoy finished fifth in Norris Trophy voting – giving the Bruins a young and consistent blueliner. Piece it together and you get a great team capable of winning the Atlantic Division.

Boston To Win the Atlantic Division
4.60

Our top pick to win the Stanley Cup – the Colorado Avalanche – is a heavy favourite to win the Central Division in 2022. And we expect them to win the division with relative ease.

The Avalanche are as good, if not better than they were in 2020-21. That Avalanche team won the President’s Trophy, despite sharing a division with the Vegas Golden Knights – who finished with the second-most points in the NHL.

The Avalanche re-signed many key players in the offseason – including Cale Makar (one of the best young defensemen in the NHL) and Gabriel Landeskog (233 points in the last four seasons). They also made a big splash acquiring goaltender Darcy Kuemper – who has numbers as good as their previous goaltender Phillip Grubauer – despite playing for an inferior Arizona team.

The Central Division is also underwhelming. The Winnipeg Jets, Dallas Stars, and Minnesota Wild – are good but flawed teams that cannot match Colorado over an 82-game season.

Colorado To Win the Central Division
1.41

The deepest division in the NHL is also the most difficult to predict. The Pittsburgh Penguins – without Crosby to start the season – look like a stay away. The New York Rangers  – are up-and-coming but unproven. The Carolina Hurricanes had a questionable offseason. Washington – consistent but old – and in our opinion a stay away. 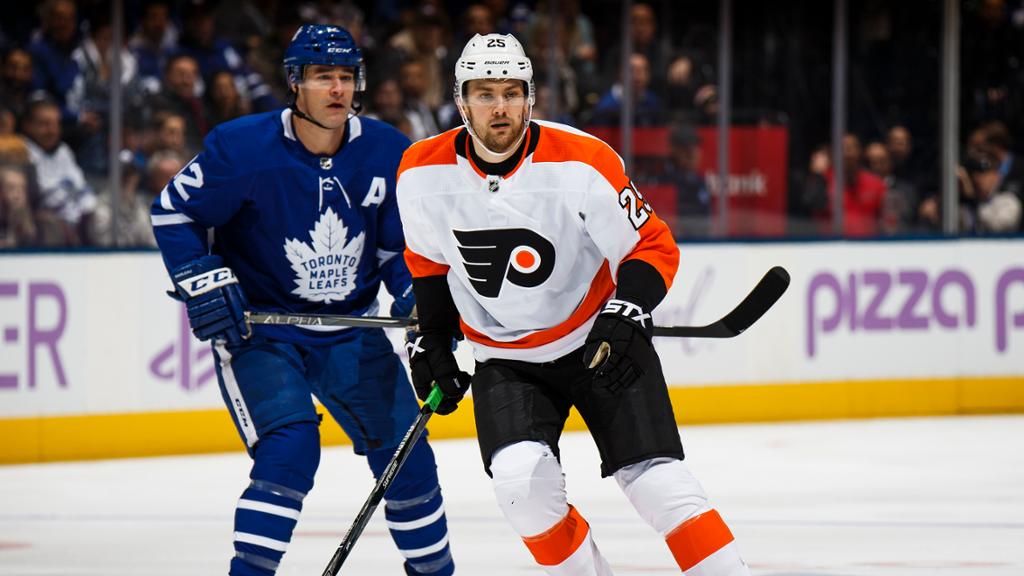 To help solve their woes, the Flyers went out to get defensemen Ryan Ellis and Rasmus Ristolainen in the offseason – who will start – and took a cheap flyer on Keith Yandle. They also signed goaltender Martin Jones – who has struggled the last three seasons. However, the Sharks have been terrible the last two years and maybe a chance to play on a competitive roster will help Jones.

The Flyers have depth at forward, with Joel Farabee a burgeoning young star to go with consistent scoring from James van Riemsdyk and Sean Couturier. Overall, it is a good value on an improved team.

Philadelphia To Win the Metropolitan Division
9.00

The Vegas Golden Knights are the prohibitive favourite to win the Pacific Division and are our pick. They were arguably the best team in the NHL last season. They finished third in goals scored and first in goals against in 2021.

Mark Stone and Mark Pacioretty both averaged over 1.00 points per game last season while Shea Theodore finished tied for second in points share amongst defensemen.

The loss of Marc-Andre Fleury (to the Blackhawks) stings but they still have Robin Lehner to tend the net. Lehner received Vezina Trophy votes in 2019 and 2020 and shared the William Jennings Award with Fleury last season.

Vegas To Win the Pacific Division
1.61

Best Online Sportsbook to Bet on the NHL

Find the best online sportsbook to bet on the NHL below. New users who join through the links underneath can receive an exclusive welcome bonus – perfect for betting on the NHL.