Who said 49 days is too early to look at NBA futures and make early predictions and bets on the 2021-22 NBA Season?

With the NBA Draft and Summer League over and free agent all but done, it feels like the right time to get into some early NBA Preseason futures and picks for 2021-22.

Rewind a few months. The scene Game 7. The game Brooklyn Nets vs. Milwaukee Bucks. The outcome was decided by a slightly oversized shoe. That is how close the Nets were to making the NBA Conference Finals last year.

That game, the Nets were without Kyrie Irving, and James Harden was dealing with injuries. The Nets have four months off between that loss to rest and recover for the 2021-22 NBA Season. Harden promises to be healthy and in shape for the 2021-22 campaign. When he was at his best for the Nets, he was as good as ever – with some proclaiming him as an MVP favourite at midseason. 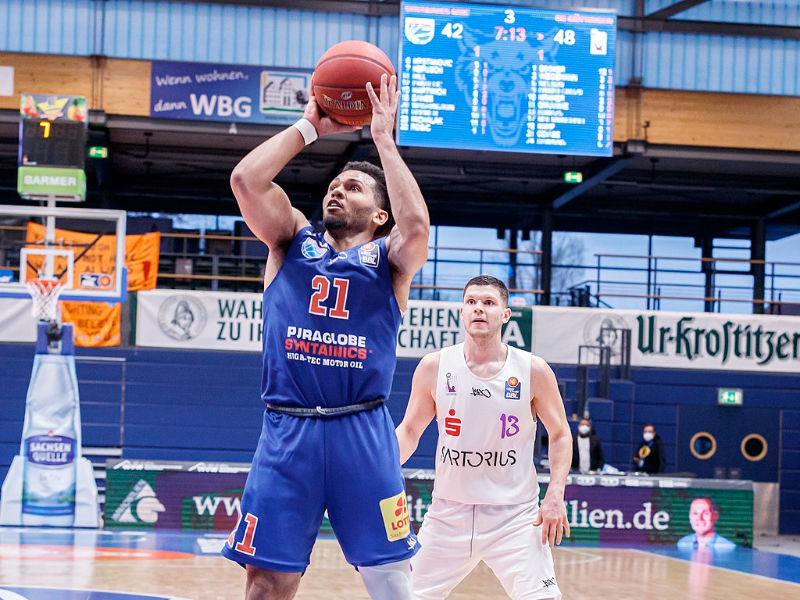 Kyrie Irving is a bit more of an enigma. At times he disappears for personal reasons. However, when on the court with Harden and Durant, they form the best offensive trio in the league and, dare I say, of all time (let’s see what they do in 2021-22).

Nets More than the Big Three

The Nets – for a team spending big money on three stars – are shockingly deep. They re-signed Blake Griffin, who revitalized his career in Brooklyn. They made a splash in free agency, signing Patty Mills – one of the best backup point guards in the league – and James Johnson – a veteran forward capable of giving you 10-15 points off the bench.

Barring injuries, the Nets are the best team in the East, probably the league. The Bucks, Heat and maybe Philly will give them a challenge – but going into the season, I cannot see anyone in the East winning but the Nets.

It feels like in the longest of times, the Western Conference is inferior to the East. Two of the top contenders – Denver and the Clippers – are without stars going into the season (Jamaal Murray back in Winter 2022, Kawhi Leonard could be back for the playoffs). Even Golden State will start the year without Klay Thompson (return estimated around Christmas).

With so many top teams limping into 2021-22, all eyes are on the Los Angeles Lakers. Like the Nets, the Lakers have a big three in LeBron James, Anthony Davis, and Russell Westbrook. While the three form the best trio in the West, the Lakers lack depth and injury concerns on Davis, and even James is a little worrisome. To give them some depth on the bench, they just added Rajon Rando, but we are looking elsewhere for the West winner.

Here is where we get to the Utah Jazz. The Jazz finished with the best record in the NBA last season. They were the top team in many stats, including Margin of Victory, Opponent Effective Field Goal Percentage, Total Rebounds, and Three-Point Field Goals Made. 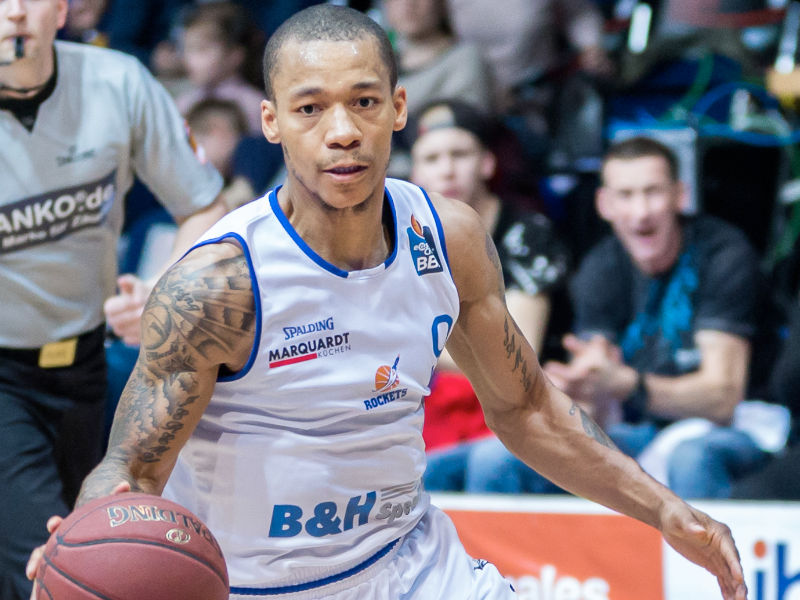 The Jazz’s best player Donovan Mitchell continues to get better each season.  He set career-highs in points per game, three-point percentage, and assists in 2021. The team surrounds Mitchell with talent and scoring – including 2021 Sixth Man of the Year Jordan Clarkson, Bojan Bogdanovic (17.0 points per game) and Joe Ingles (45.1% from three).

The challenge for the team is getting more out of Rudy Gobert in the postseason. During the playoffs, his effectiveness declines. It is not all his fault. The Jazz need to employ a different defence when teams have five shooters with Gobert on the floor. He is still pivotal in matchups against teams built around big men (or the Lakers with Davis).

With some time to figure things out (Quin Synder is an excellent coach) and most of their core back – plus Mitchell only getting better, it feels like it is finally time for the Jazz to get over the hump and make the NBA Finals.

Early Pick for 2022 NBA Coach of the Year

The key to betting on NBA Coach of the Year is finding the guy who is most likely to have his team overachieve. Last year, Tom Thibodeau led the New York Knicks to the fourth seed in the Eastern Conference. Thibodeau was a long shot at the start of the season, opening at 30.00 to win Coach of the Year.

One guy who fits that mould is Rick Carlisle. Carlisle was let go from Dallas in the offseason after a long run that included the 2011 NBA title. He moves on to Indiana – a team that struggled with Nate Bjorkgren (in his one year as coach), finishing 34-38.

Things are more optimistic in Indiana this season. Caris Levert, Domantas Sabonis, and Malcolm Brogdon figure to be healthy in 2021-22. The team also had two first-round picks – Chris Duarte and Isaiah Jackson. Both looked impressive in Summer League and should help the Pacers improve their standing in the East. For the value and potential upside, we like Rick Carlisle for the 2022 NBA Coach of the Year.

Best Online Sportsbooks to Bet on the NBA

Find the best online sportsbooks to bet on the NBA below. New users from Canada signing through the links underneath can receive an exclusive welcome bonus they can use to bet on the National Basketball Association.