Jake Paul is back in the ring on December 18 – this time to take on Love Island star (and professional boxer) Tommy Fury. This fight is the biggest test for both fighters in their young careers and a welcome change from Paul’s exhibition fights against former MMA stars (and other athletes). Find out which fighter is the better wager in our Jake Paul vs. Tommy Fury betting predictions.

Find the fight and fighter details below before our predictions on Paul vs. Fury and the best undercard bouts.

Best Bet to Win Fight – Take Paul as the Underdog

For the first time in Paul’s career, he is an underdog and fighting a legitimate boxer. Does that mean we should back off betting on him to win the fight? No, as this is the best Canadian sportsbook betting lines on Paul in his career.

While Fury may classify as a professional boxer, his fight resume is underwhelming. The combined record of the seven fighters Fury has faced (entering the fight) is 14-175-5. It is hard to get excited when the collective win percentage of your opponents is 8.5%.

Fury’s last opponent – Jordan Grant – stated once the fight between Paul and Fury was announced that Fury does not have the power to knock out Paul. Fury has also never fought an eight-round fight in his career. If he cannot knock out Paul early, does he have the stamina to make it to the end? Who knows? 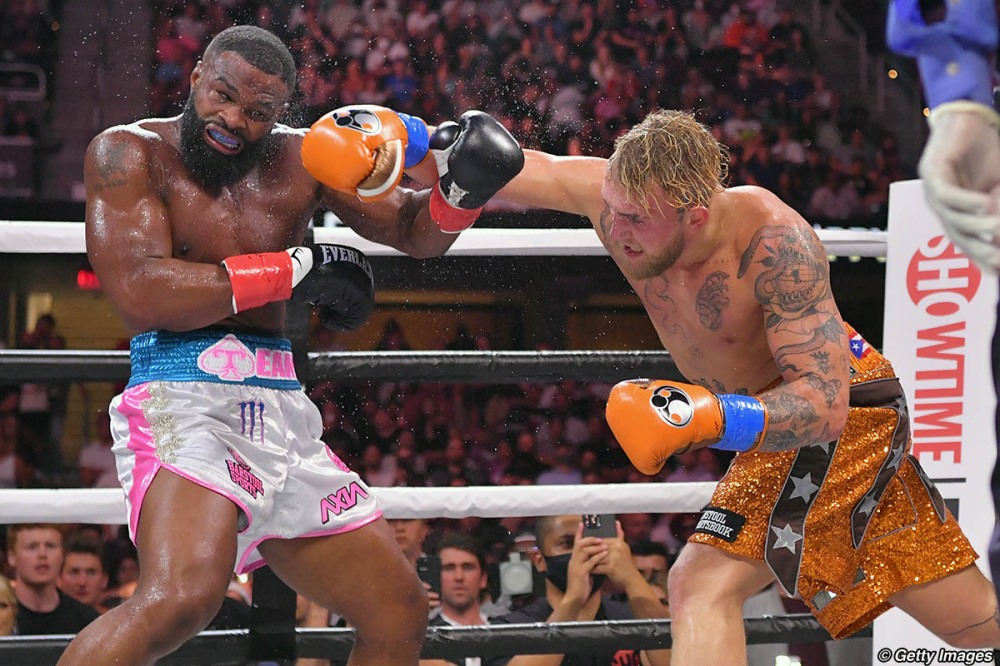 Fury’s brother – World Heavyweight Champion Tyson Fury – is trying to get into the mind of Paul before the fight. But as there is a lot of chatter going back and forth between both parties leading up to the fight, it should not matter.

Lastly, Paul showed toughness in his last fight. In our Tyron Woodley versus Jake Paul betting preview, we did not think Woodley had as much power as he did. Yet Woodley laid some clean blows on Paul, which he took well and continued fighting. It was the kind of positives from Paul in the ring that has us believing he can turn into a successful pro boxer. Bet on Paul to win.

Best Bets on the Undercard

The undercard at Fury vs. Paul features a couple of good fights including one with two former pro-athletes and another with a current boxing champion.

When they first announced this fight, it almost seemed like a joke or at least too good to be true. But it was not a joke – and I think I can speak for most people this is the most fun fight on the undercard. Frank Gore – the NFL’s third all-time leading rusher – takes three-time NBA All-Star Deron Williams. So, who wins the NFL player or the NBA player?

Williams opens as the favourite in the fight as he has the height and reaches advantage. Williams measures six inches taller than Gore, with a presumed advantage in reach (Williams’ wingspan is 78”, Gore’s numbers are currently unavailable). 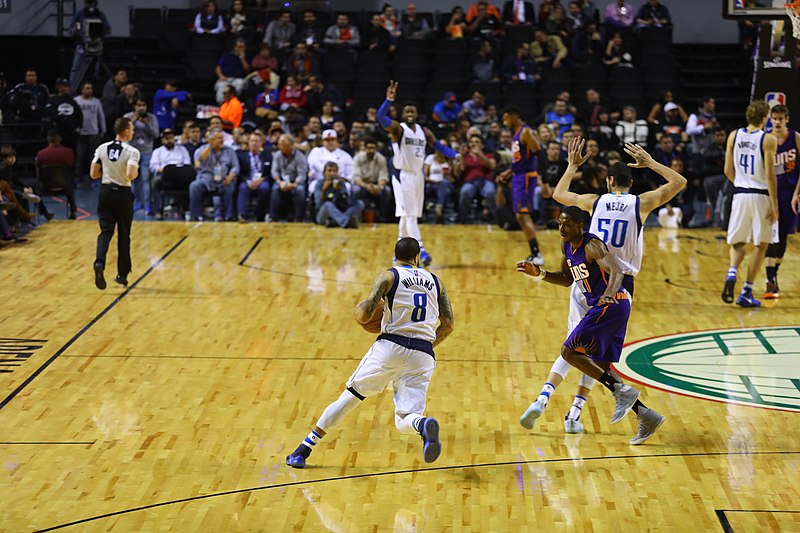 Where you think the advantage goes to Gore is toughest. Playing running back for an NFL record 241 games means you are used to taking hits and punishment. However, Williams is more than a basketball. Williams won multiple state championships as a wrestler in the 90s. He has invested and trained in MMA since he retired from basketball four years ago.

Gore’s taken up boxing seriously since retiring from the NFL. Gore retired from the NFL at the end of the 2020 Season. That is less than a year from retirement to this fight. Go with Williams to win the four-round exhibition match.

Deron Williams To Win the Fight
1.69

Amanda Serrano – holder of the WBC, WBO, and IBO Female Featherweight titles – returns to the Jake Paul undercard to take on Miriam Gutierrez. In her last fight – at Woodley vs. Paul in August – Serrano cruised to victory, winning all ten rounds against challenger Yamileth Mercado.

Serrano is returning to lightweight to fight Gutierrez. It is her first fight in the division since 2014. Of course, changing weight divisions is nothing new for Serrano. Serrano is the only woman in history to at some point hold a title in seven different weight divisions.

While Gutierrez is a talented fighter, this fight is a tune-up for Serrano. Her focus is on the Lightweight Champion Katie Taylor in 2022. Parlay Serrano to win with other bets to get some extra juice.

Amanda Serrano To Win the Fight
1.04

Best Online Sportsbooks to Bet on Paul vs. Fury

Find the best betting sites to bet on Paul vs. Fury below. Check out our reviews of the best 2021 online Canadian sportsbooks to learn more.

Before you bet on the next slate of NFL playoff games, you’ll want to read this. We’ve done the research already and found the best betting picks for NFL 2022 divisional round — and they’re all yours for free!

All of three months remain in La Liga’s 2021-22 season. For futures bettors, there’s no better bet to make right now than which La Liga clubs will finish top-4 in the table — and earn a spot in the Champions League in the process. In this article, we’re giving you expert advice on how to approach this bet. Read on for free picks!

Another week, another fresh slate of NHL betting opportunities. Monday features nine different games across the league, but we have our eyes on four to wager on. Read this to find out the best NHL bets for January 17!

The NCAA national title was just decided as Georgia, at last, defeat rival Alabama. Since we’re already missing college football, why not make some early predictions to win the 2022 NCAAF championship? This advice could come in handy for futures bettors that can wait a year from now to get paid.