Houston gets home-field when they open the ALCS against Boston on Friday night.  The Houston Astros open as the favourite to make the World Series. In the senior circuit, the Atlanta Braves and the Los Angeles Dodgers start the NCLS with the winner taking on the AL representative. We got our picks on the winner of both series below!

Three years ago, when these two teams played during the MLB Playoffs, it was Boston who was the favourite – after winning a franchise-record 108 games. Boston took the series in five games to advance to the World Series (where they beat the Los Angeles Dodgers).

Houston is the better team this time – with the biggest advantages against the Red Sox coming in the bullpen and more consistent hitting. The Red Sox struggled against Houston this season. They lost five of seven to the Astros and were outscored 42-25. 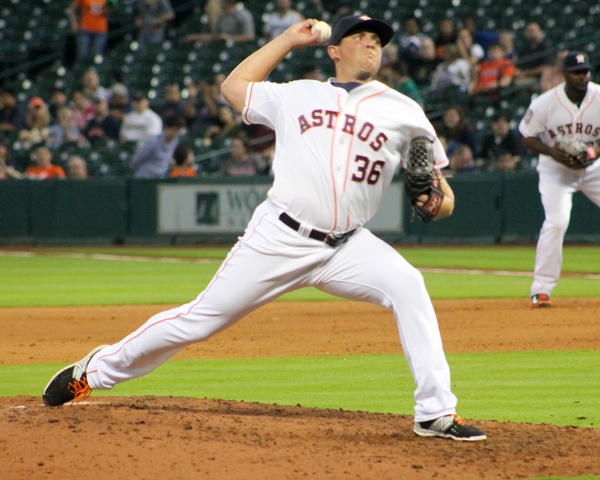 Boston’s hitters struggled against the Astros. In a 5-1 loss to Houston on June 1, the middle of the order went 2 for 16 (with no hits coming after starter Luis Garcia left the game). Inconsistency is the story of the Red Sox this season. The Red Sox hitters looked excellent against Tampa Bay. J.D Martinez, Enrique Hernandez, Christian Vazquez, Xander Bogaerts, and Alex Verdugo all bat over .348 in the ALDS.

Can they keep it up though? Houston’s offence did thorough the season, leading the Majors in batting average, OPS, and runs scored. I am more confident in them than the Red Sox over a seven-game series.

Houston Astros To Win the ALCS
1.63

Expect the Series to Last at Least Six

While we are betting on the Houston Astros to win the ALCS, we do not expect Boston to go down without a fight. In the last 20 years – few teams have made the ALCS and got knocked out in four. Since 2000 the ALCS has last:

Playing the numbers, you have the best chance of the series going six or seven. The Boston – Houston series last time went five. However, you could argue the gap between Boston and Houston was more glaring in 2018 (as Boston 108 wins that season is tied for ninth-most in the history league). Bet on a competitive series that ultimately ends in six games.

After the Atlanta Braves lost Ronald Acuna Jr. it felt as though our MLB preseason World Series prediction of the Braves winning the World Series was dead. Yet here we are six and a half months later and the Braves are eight wins away from winning it all. The problem – the Braves face a monster in the Los Angeles Dodgers.

The Dodgers are the deepest team in the MLB. They have three starters who pitched at a Cy Young level this season – Max Scherzer, Walker Buehler, and Julio Urias. All three starters had an ERA below 3.00 this season. The Braves’ best pitcher is Max Fried with a 3.04 ERA. 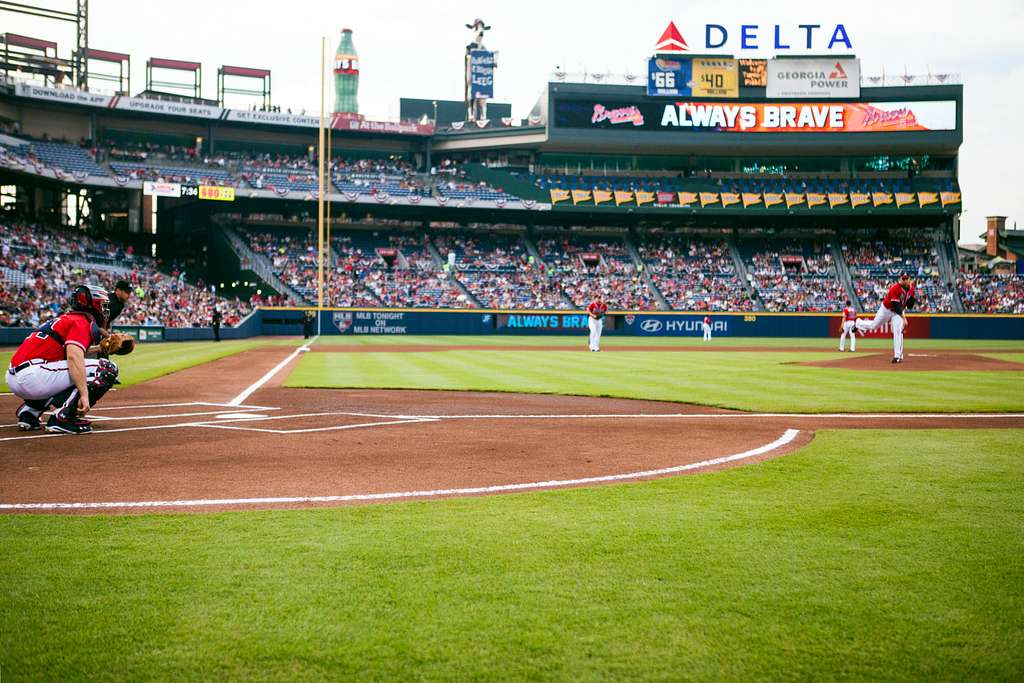 Both teams hit at a similar rate this season. The Braves has more extra-base hits, while the Dodgers had a better team OPS and drew more walks. However, the Dodgers have the ex-factor – Cody Bellinger.

Bellinger batted a horrendous .165 this season. Despite his struggles, he is one of the most clutch hitters in postseason history. Bellinger hit the game-winning RBI against the Giants on Thursday night, giving him his third go-ahead RBI in the ninth or later in a playoff game. That ties the MLB record. Bet the Dodgers to be back in the World Series.

Bet on the NLCS to End in Five Games

Last year the Braves and Dodgers played a seven-game series to decide the winner of the NLCS. As much as we would love to see seven games again, we are betting it will last five (partly because it is the most frequent length over the last 21 years).

We are also betting on five games because the Dodgers are better this year, while the Braves have the fewest wins of the ten playoff teams. The Braves can probably steal one at home, but once back in LA – where the Dodgers swept the Braves at the end of August, it is game over Atlanta.

Find the best online sportsbooks to bet on the 2021 MLB Playoffs below. New users can receive an exclusive welcome bonus – which you can use to bet on the NLCS and ALCS games when they join through the links underneath.