Get ready for the third showdown in the Deontay Wilder and Tyson Fury series, with our betting preview and predictions.

The behemoths of heavyweight boxing are set to square off for a third and final time this October.  Deontay Wilder looks to even the series as the underdog against Tyson Fury. Can he pull off the upset, or is Fury destined to end this rivalry with a second victory? Find out in our Deontay Wilder vs. Tyson Fury III betting preview.

Before getting into our preview on the main event  and undercard, we outline the key details on the event and both fighters.

The trilogy will conclude on October 9 – when Tyson Fury puts the WBC and The Ring Championship on the line against Deontay Wilder. Fury won the second fight in the series, while the first bout ended in a rare draw.

Fury is a moderate favourite in the third fight. That is quite the change from Fury vs. Wilder II, when the betting lines were essentially even on both fighters. It makes sense seeing the lines shift, after the results of their previous fight. Fury was on his A-game against Wilder. He won five of the six rounds, to take a 58-53 lead into the seventh. 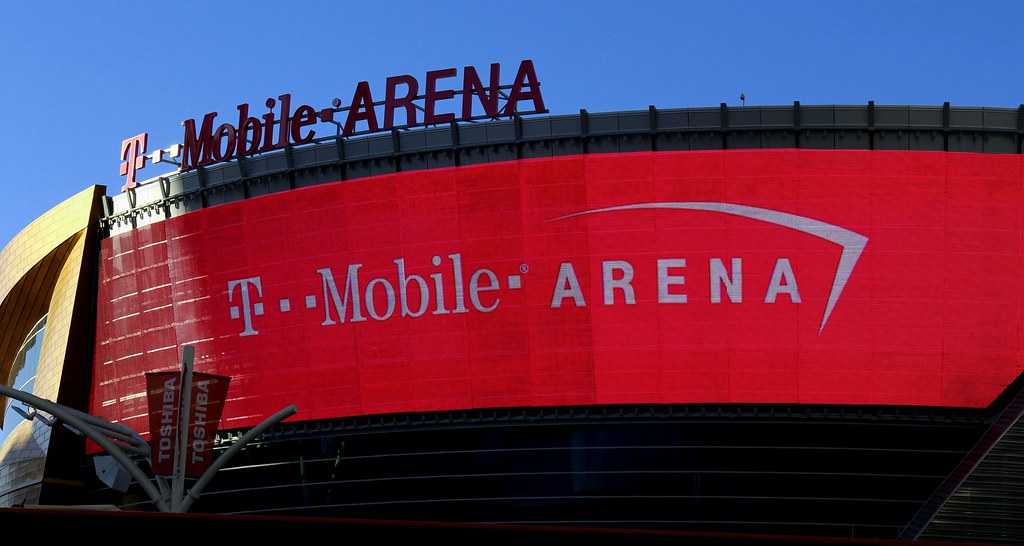 Wilder could do little to stop the onslaught from Fury. Fury knocked him to the canvas multiple times in the fight and outlanded him 82-34 in total punches. Fury also handled the right hands well from Wilder, which does not bode well for him in the rematch.

The only thing currently in Wilder’s favour is Fury’s constant trash talk. However, if that is what it takes for a fighter to get up for arguably the biggest fight of his career, I would not have much faith in backing him to win. Take Fury to win the fight.

There are some boxing props open on the fight. The one we are eyeballing early is total rounds. Fury’s boxing history dating back to his first major championship fight (against Derek Chisora in 2014) shows a history of longer fights.

Fury has had nine fights over that span. Six of those fights have gone into the eighth round, while his second fight against Wilder ended at 1:39 in the seventh round. That is 77.8% of his fights lasting over 7.5 rounds.

Wilder, like Fury, has seen an increase in fight length since moving into title contention. In the first 32 fights in Wilder’s career, only four fights went to the fourth round – and none went any further. Since then – starting with his win against Bermane Stiverne for the WBC Heavyweight title – it is a different story.

He has 12 fights starting with Stiverne. Eight of those fights went to round eight or longer, and two ended in the seventh round (that includes both fights against Fury). That means 83.3% of his fights have gone over 7.5 rounds since 2015.

The biggest fight on the undercard sees Frank Sanchez – holder of the WBC Continental Americas Heavyweight title – against Efe Ajagba. Both fighters are undefeated in their professional careers. Overall, this is a great fight between two possible contenders in the weight class.

Sanchez is the heavy fighter, but Sjagba has the advantage in reach and height. The height difference is minimal (two inches), but the seven-inch reach advantage for Ajagba (85 to 78) is a notable advantage.

Both fighters have plenty of pop – with Ajagba knocking out 80% of opponents and Sanchez at 74% (including a no-contest). Sanchez gets a slight edge in his technical fighting – winning multiple title fights by unanimous decision.

As we view this fight as a toss-up – with both guys capable of winning, we like the betting line on underdog Efe Ajagba.

Fight the best online sportsbooks to bet on the biggest boxing matches – including Fury vs. Wilder III below. New users signing up through the links underneath can receive an exclusive new user bonus, which you can use to bet on boxing and other sports!