The 2021 CFL Playoffs start on November 28, with the Tiger-Cats hosting the Alouettes followed by the Stampeders and Roughriders.

After a fun (although different) CFL Season, the playoffs are here. Hamilton hosts Montreal in the East Semi-Finals, while Calgary travels to Saskatchewan for the West Semi-Finals – with both games on November 28. Get ready for the action with our 2021 CFL East and West Semi-Finals betting preview.

Hamilton and Montreal meet in the 2021 East Division Semi-Finals with the winner facing the Toronto Argonauts.

The 2021 CFL Playoffs kick off with the Hamilton Tiger-Cats hosting the Montreal Alouettes on Sunday. The two teams split their two meetings this season, with the road team winning in both matchups. The third is headlined by Montreal’s high yardage offensive against Hamilton’s stout defence. 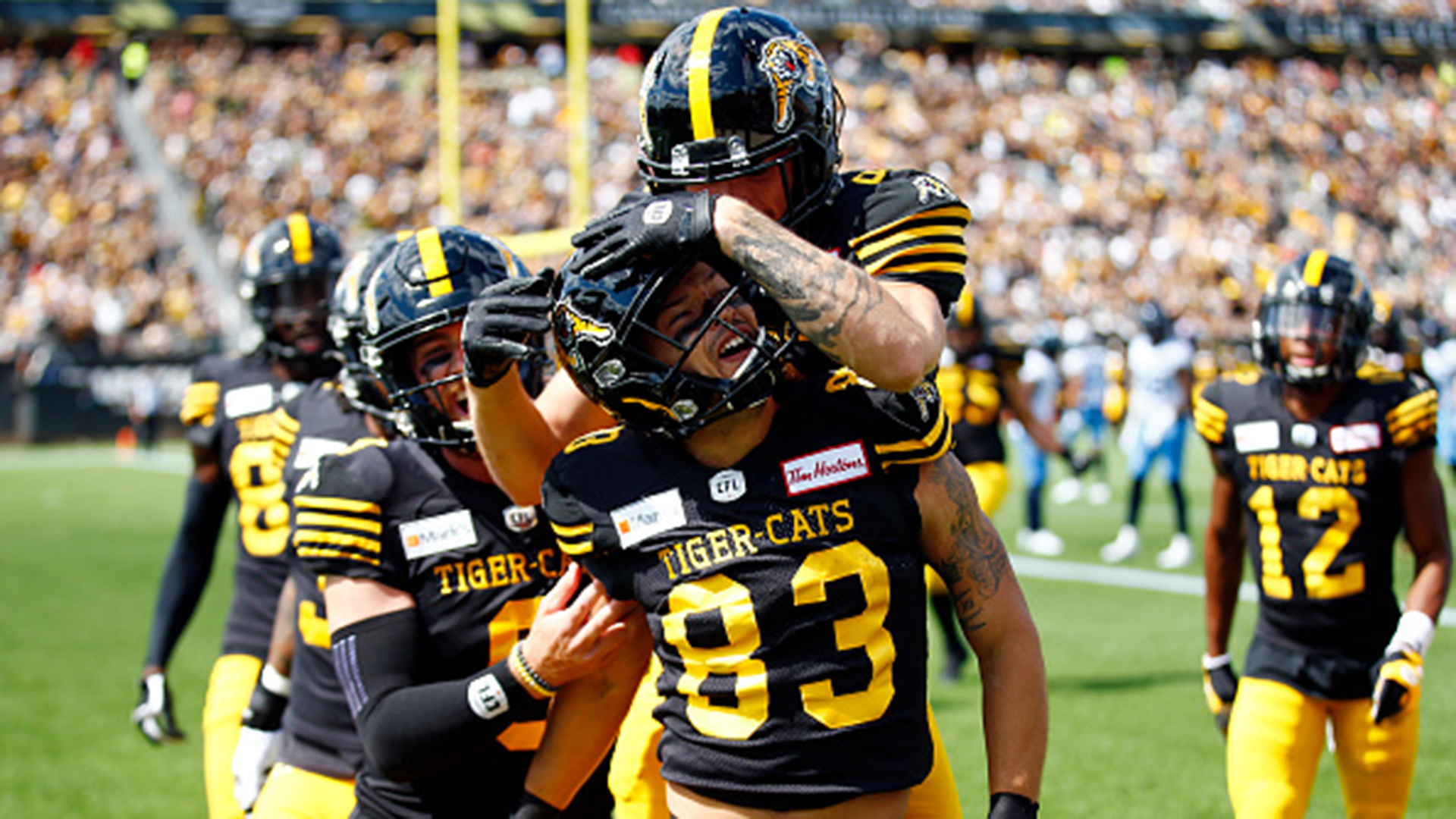 The best 2021 Montreal Alouettes betting lines have them open as road underdogs against Hamilton – after dropping three of their final four games to fall out of the second seed in the East Division. Montreal needs to get back to what got them to 6-4 this season – running the ball down their opponent’s throat.

The key for the Alouettes is getting William Stanback – who paced the CFL in rushing yards – going on Sunday. However, he has not been as effective down the stretch. After frequently rushing for over 7.00 yards per carry, Stanback only cracked that number once during the Alouettes 1-3 stretch to end the season.

Hamilton ended the 2021 CFL Season with a 4-1 record, thanks to Jeremiah Masoli returning to form. After struggling to start the season, Masoli returned from injury and played stellar for Hamilton. Over the final seven games of the season, Masoli posted a 10-2 TD-INT ratio and helped the Tiger-Cats secure the second seed in the East.

Hamilton’s success is also coming on the other side of the ball. The Tiger-Cats rank high in most defensive categories. Hamilton is the top-ranked home rushing defence, second in points allowed per game, and second in point differential. They are looking much more like the team that went 15-3 in 2019 and were the favourites to open Grey Cup.

Hamilton Tiger-Cats To Win the Game
1.52

Surging Stampeders Look for Upset Win Against the Roughriders

After a 1-4 start to the season, the Calgary Stampeders started to put it all together down the stretch to improve to 7-2 to end the season. The strong play has the best CFL Grey Cup Playoffs betting lines opening Calgary has a very slight underdog against the Roughriders. 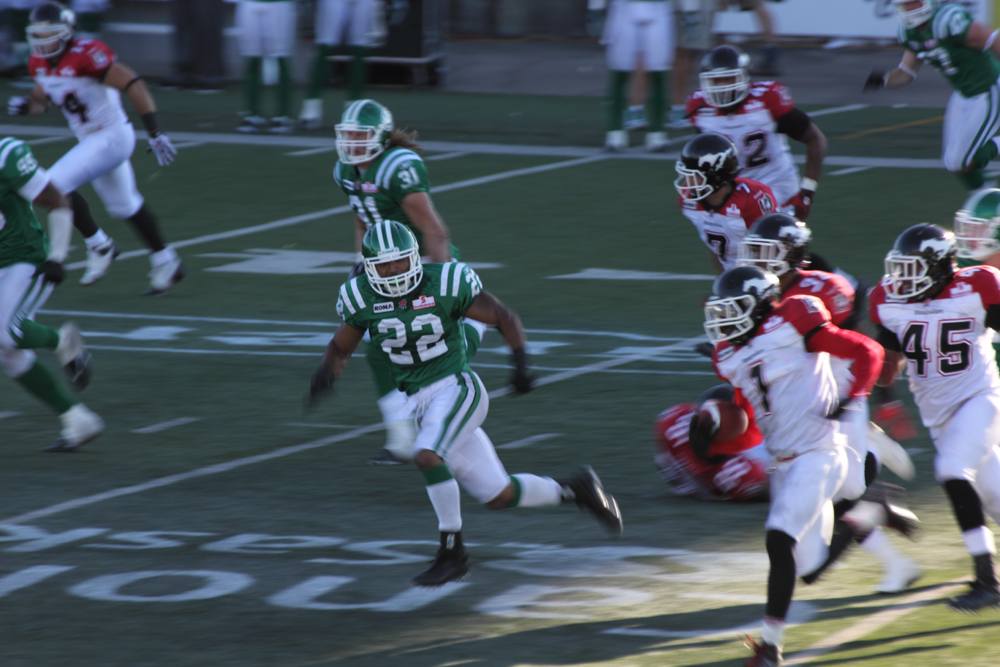 Statistically speaking, the Roughriders overachieved in 2021. They ranked below average in many offensive and defensive statistics – including eighth in total yards and passing yards (on offence) and ninth in passing yards allowed. The team’s success fell on forcing turnovers and getting to the quarterback.

We are going with Calgary to win this game. We like the Stamps offence much more while viewing both teams closer to even on the defensive side of the ball.

Calgary Stampeders To Win the Game
2.03

Best Online Sportsbooks to Bet on the CFL Playoffs

Check out our reviews of the best Canadian online sportsbooks – to help find the best betting site to bet on the 2021 Canadian Football League Playoffs.