After a year without the Canadian Football League, the game and players return and kick off the regular season on August 5. The league cut the season down from 18 games to 14, making every game more important for the teams and the players chasing individual awards. To get you ready for the league’s return, we have CFL 2021 player props betting predictions on some of the league’s biggest awards.

The CFL betting odds on the 2021 Outstanding Player Award, having us eyeballing two quarterbacks – Cody Fajardo for the Saskatchewan Roughriders and Bo Levi Mitchell for the Calgary Stampeders. Although Mitchell is a much most accomplished quarterback – winning the MOP in 2016 and 2018, and the record for fastest QB to 60 wins (72 games), we like Fajardo to win the trophy in 2021.

We are not going against Mitchell due to a decline in skills. What we are looking at going into the season is Mitchell’s health. Mitchell missed seven games in 2019 and enters training camp in 2021, nursing a sore groin. A groin injury is tricky and is easy to re-injure if not recovered from properly. The Stampeders may need to leave Mitchell on the bench for a few games – which in a 14 game season hurts his chances at the award. 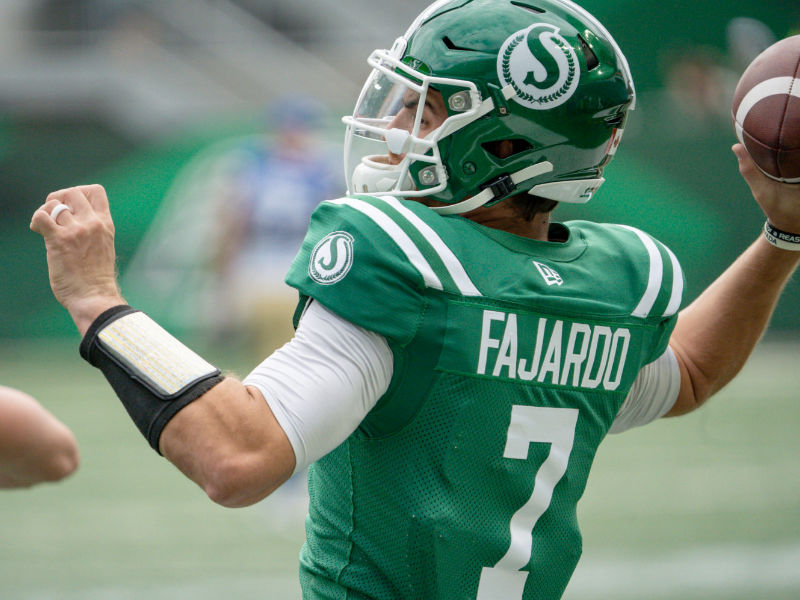 Cody Fajardo is also no scrub – and would challenge Mitchell if he was fully healthy. Fajardo is an excellent duo-threat QB. He tossed 4302 yards and 18 touchdowns, with only a 1.7% interception rate in 2019. He also added 611 rushing yards and ten rushing TDs.

Fajardo’s passing should improve in his second season as a CFL starting quarterback – with his passing touchdown rate of 3.8% from 2019, where we expect the most significant jump. If he gets close to 5.0% (very reasonable improvement) and continues to add a rushing TD every other game, he should easily win the 2021 CFL MOP Award.

Cody Fajardo To Win the 2021 CFL Most Outstanding Player
3.00

Brandon Banks has not only been the best receiver in the CFL the last two seasons, but he is also the reigning CFL Most Outstanding Player Award winner. Banks took home the honour after leading all players with 1550 receiving yards on 112 receptions – in only 16 games played.

While small in stature at only 5’ 7”, Banks is a dynamic playmaker, capable of big plays every time he touches the ball. Before becoming a perennial 1000-yard receiver (2017-2019 with nearly 4000 yards and 32 receiving touchdowns), he was a return specialist, racking up eight return touchdowns before scaling back return duties in 2018.

With Bralon Addison also returning to the Hamilton Tiger-Cats (who had 1236 yards in 2019), teams will not be able to focus only on Banks – giving him a great chance to repeat as the CFL’s receiving yardage leader.

Brandon Banks To Lead the CFL in Receiving Yards
3.00

Picking the 2021 CFL sack leader is one of the more challenging player props to predict for the season. The CFL has some quality pass rushers this year, with Hughes, Jefferson, and the Hamilton duo all capable of ending the season atop the leaderboard.

Charles Hughes is the favourite – and arguably one of the greatest pass rushing in the league’s history. He led the CFL in sacks four of the last five seasons and is only 27 sacks behind Grover Covington for tying the career record. 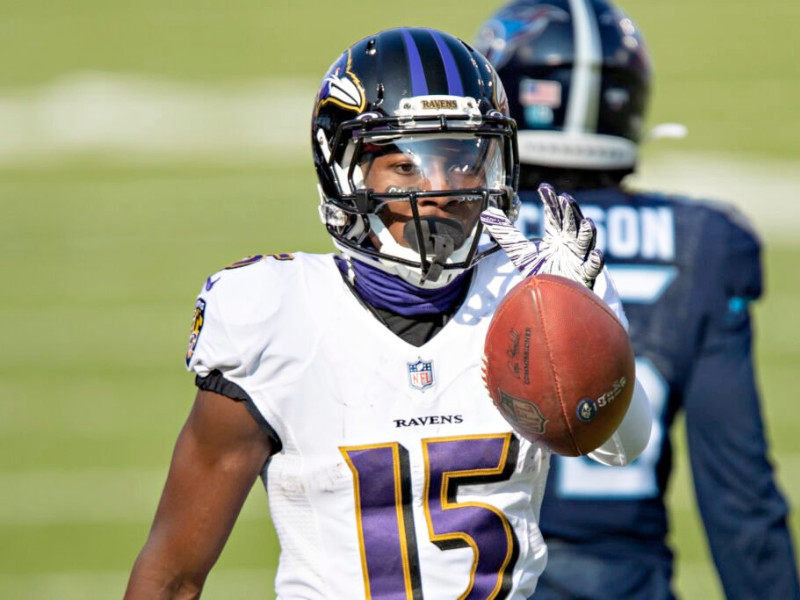 However, Hughes has spent much of his career playing for a dominant Calgary team – consistently up in games and forcing teams to pass. He is now in Toronto, where he may not have as many opportunities to get after the quarterback.

The duo in Hamilton – Ja’Gared Davis and Dylan Wynn – were the best pass-rushing pair in the CFL in 2019 – which is excellent for the Hamilton Tiger-Cats Grey Cup chances but hurts the players’ chances of leading the league in sacks.

That leaves us with Willie Jefferson. Jefferson was a pivotal part of the Winnipeg Blue Bombers Grey Cup roster. In 2019, Jefferson got to the quarterback 12 times and forced six fumbles. The 12 sacks make it the third year in a row that he has set a new career-high. We expect – at 6’ 7” and 250 lbs, to continue to be a disruptive force and our pick to lead the CFL in sacks in 2021.

Willie Jefferson To Lead the CFL in Sacks
3.50

Best Online Sportsbooks to Bet on the Canadian Football League

Find the best online sportsbooks below to bet on the CFL. New users can receive an exclusive welcome bonus – perfect for betting on the exciting slate of games scheduled for Week 1 of the 2021 CFL Season!