Get ready for the final weekend before the playoffs of the 2021 CFL Season with our Week 16 CFL betting preview!

Montreal ends the season as a massive favourite against Ottawa – as the best CFL betting lines from Canadian sportsbooks view Montreal as a legitimate Grey Cup contender heading into the postseason.

Montreal has the best rushing game in the Canadian Football League this season. They average nearly 150 yards on the ground this season with Will Stanback leading all rushers with 1131 yards (in only 11 games). Montreal should have a field day on the ground against the Ottawa Redblacks.

Montreal Alouettes To Win the Game
1.12

The Lions and Elks wrap up their seasons on Friday night – with both teams searching for answers after disappointing 2021 seasons. The Lions are on a seven-game losing streak entering this game – causing them to crash down the West Division standings. Edmonton snapped their eight-game losing streak on Tuesday and would finish the season tied with the Lions with a win on Friday. 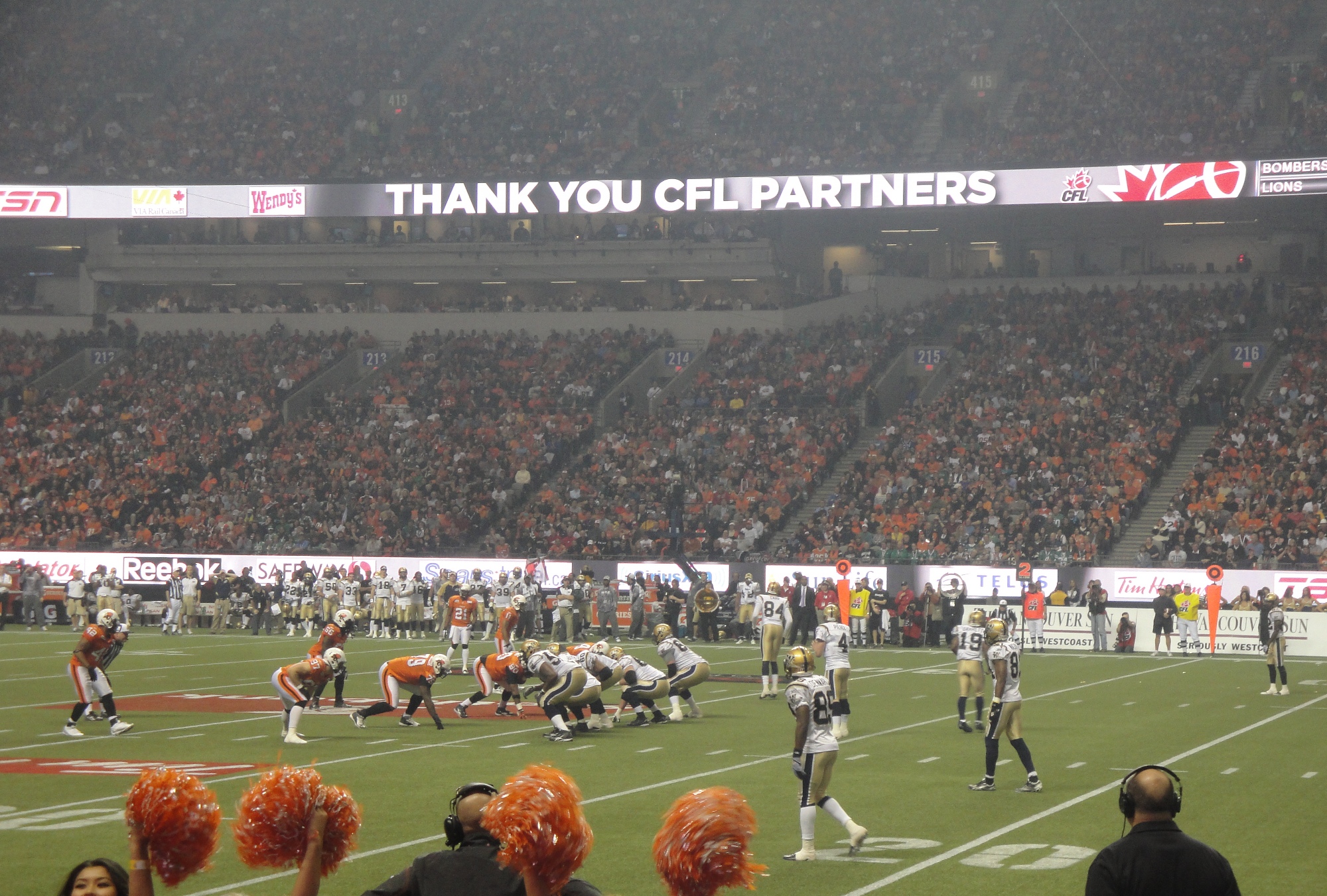 The Lions were picked apart last week by Calgary and Bo Levi Mitchell (who went 20/26 for 264 yards and three TDs). The Elks QB Taylor Cornelius – even if a bit off on Tuesday – has been playing well his last four starts. He is auditioning – along with other Elks – for roles in the CFL next season. I expect they have more hunger to put together some quality tape for next season.

Hamilton Controls its Own Destiny as Favourites Against Saskatchewan

It is a win and second in the East for the Tiger-Cats on Saturday – no matter the outcome of the Montreal game. If Montreal loses on Friday, Hamilton clinches second – so this game is tough to gauge – although we assume Montreal takes care of business on Friday night, putting the pressure on Hamilton.

However, the pressure is not too much as they are playing a team with nothing to play for this weekend. Saskatchewan is 9-4 and locked into second in West Division. Unless they want to reach double-digit wins for some reason, they should play their backups for most of all of this game.

That gives Hamilton a great chance to bounce back from a dreadful showing in Week 15 and host a home playoff game in 2021.

Hamilton Tiger-Cats To Win the Game
1.36

The 2021 CFL Regular Season wraps up on Saturday with an undramatic showdown between the Stampeders and the Blue Bombers in Calgary. Winnipeg and Calgary are locked into the one and three seeds in the West Division – with the playoffs the focus for both teams. 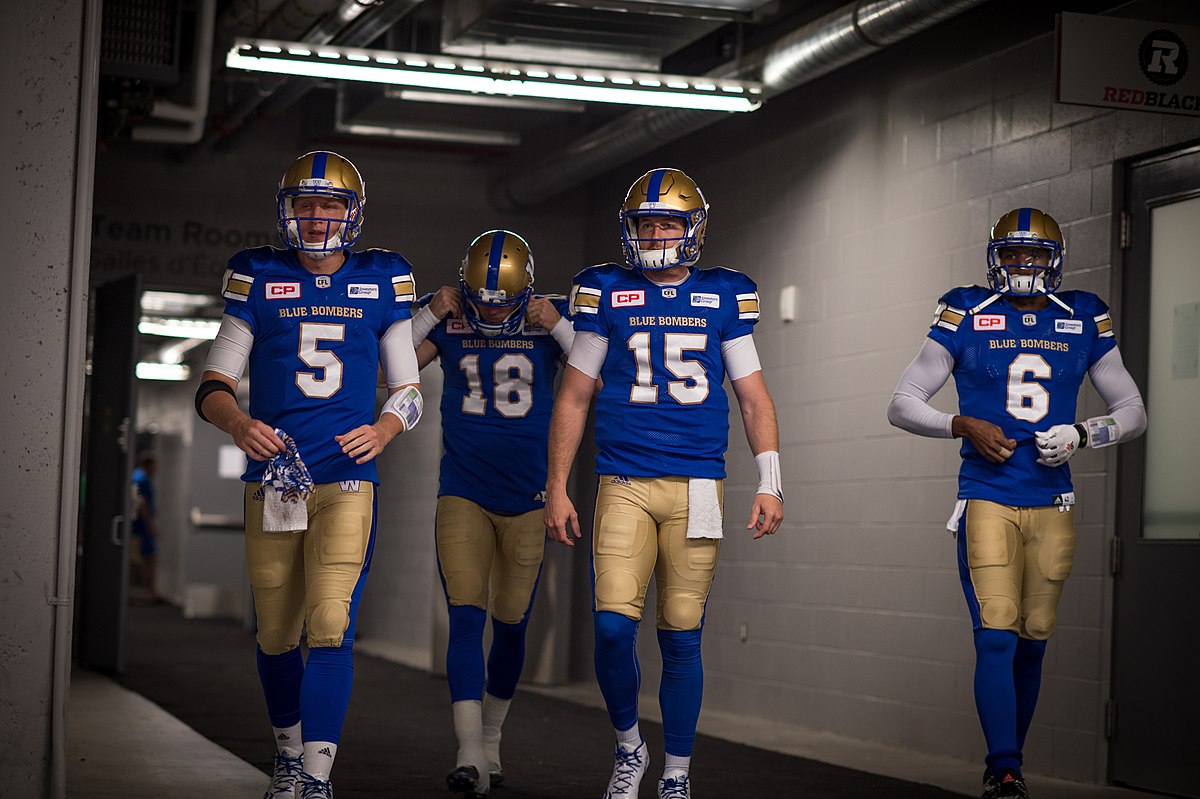 We are leaning on Calgary in this game – as we think they have more reason to win this game. For one, Winnipeg has been the undisputed best team in the CFL this season. They are 11-2 this season with the best scoring offence and defence. However, Winnipeg did lose last week to Montreal.

Winnipeg losses the finale – while unimportant on paper – could do something to the team’s psyche. For one, it would mean they have one win from October 24 to December 5 (the date of the West Division Finals). That is quite the long stretch for the team with the best betting lines from online sportsbooks to win the Grey Cup.

But if Calgary can make the team have some self-doubt, it could help them if they beat Saskatchewan in the West Division Finals. We also believe Winnipeg is more likely to rest players this week, as they have the least to prove and most to lose with injury. Go with Calgary to end the season with a win against the Blue Bombers.

Calgary Stampeders To Win the Game
2.62

Best Online Sportsbooks to Bet on the CFL

You can find the best online Canadian sportsbooks reviews and the best places to bet on the CFL below. New users who sign up through the links underneath can receive an exclusive welcome bonus.