The Toronto Blue Jays keep rolling in September. They are the best team in the Majors right now, locked in a battle with the Red Sox and Yankees for an AL Wild Card spot. That makes every game the rest of the season a big one – even against lowly teams such as the Minnesota Twins. Today we cover the Best Toronto Blue Jays bets in their weekend series against the Twins and Vladimir Guerrero Jr. and Robbie Ray’s chances at winning awards.

The Blue Jays host the Minnesota Twins this weekend. The Twins are 64-83 this season and 26-45 against teams with winning records. The two teams meet for another four games starting next Thursday.

Game 1 Preview: Ryu Looks to Shake off the Rust on Friday Night

The ace of the Toronto Blue Jays last season has seen a dip in production lately. His second-half ERA is 5.03 – compared to 3.56 to start the year. Why have his numbers inflated the last two months? His struggles at the Rogers Centre. Ryu’s ERA in Toronto this season is 6.33 (in five starts).

However, this is about the Blue Jays winning, which they have done with or without help from Ryu. Since the All-Star break, the Blue Jays are 8-3 when Ryu starts. Two of three losses you could blame just as much on Ryu as the offence, failing to top four runs in both. The offence is rolling right now and cover-up for Ryu against the Twins. 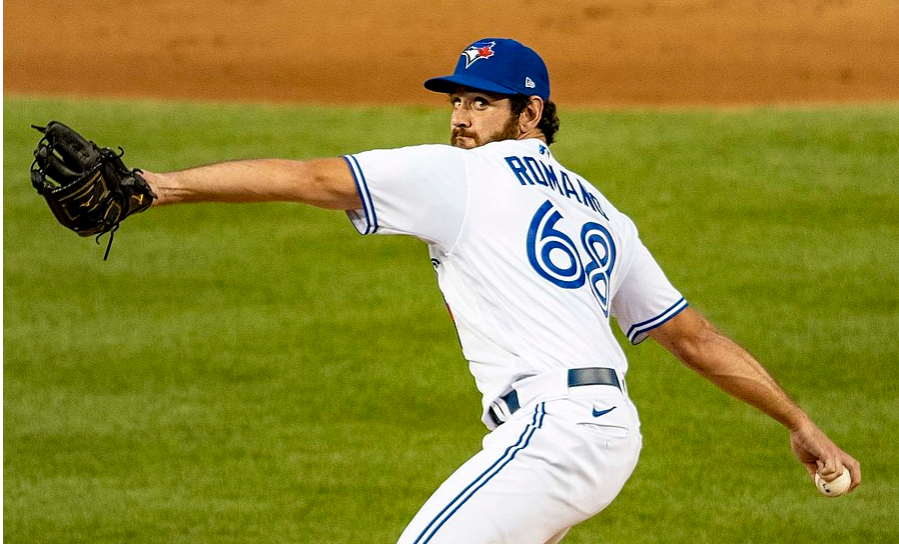 The Minnesota Twins are overmatched in this series. You can argue – like the Baltimore Orioles did last weekend – they could steal a game against the Blue Jays.  However, the Twins do not have the pitching to stymie the Jays for three games.

The Twins pitching ranks 27th in the MLB with a team ERA of 4.91. The number is even worse on the road at 5.20. Those numbers would be worse if they did not have Jose Berrios for 20 starts this season. Bet on the Jays to win the series.

Two Blue Jays have a chance at taking home some serious hardware this season – although one has much better chances than his teammate.

Although Shohei Ohtani is still a heavy favourite to take home the AL MVP – you should not count out the best player on baseball’s hottest team. Vladimir Guerrero Jr. is in the midst of a historic season. He is one of only a few players in MLB history with 45 home runs in a season at 22 or younger. He is also in the hunt for the triple crown.

Miguel Cabrera is the last – and only since 1967 – to achieve the feat. That year he won the AL MVP Award. If Vlad achieves the Triple Crown, you can argue his season is better. For one, Vlad could also lead the league in hits and runs scored. Two players in the last 90 years have accomplished that feat – Carl Yastrzemski in 1967 and Joe Medwick in 1937.

If he can lead the league – which is in play – it could be enough to sway some voters to change their vote – especially if he leads the Blue Jays to the postseason. Also, there is some doubt Shohei Ohtani pitches again this year – which could help Vlad’s chances more.

The AL Cy Young race is turning into one of the most memorable in recent memory. Gerrit Cole and Robbie Ray consistently trading quality starts and flipping who leads the American League in strikeouts. 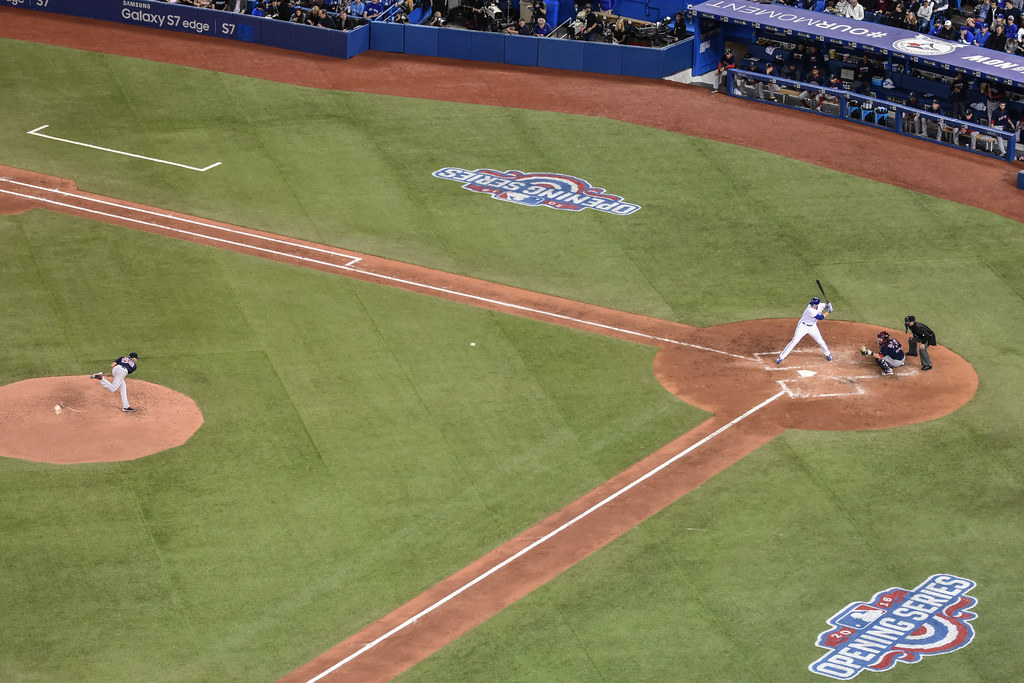 He is the most reliable pitcher in the American League this season with 22 quality starts. Gerrit Cole has only 17 on the season. Cole does have some advantages over Ray – allowing nine fewer home runs and striking out more batters per nine. He also plays in the biggest market meaning he is more front and centre in the voter’s minds.

The race is going to come down to the players’ final three to four starts. Ray’s next start is scheduled against Tampa Bay. Over 34.0 innings against the Rays, Ray sports a 1.85 ERA and 0.706 WHIP. If he dominates the Rays once more he should surpass Cole as the favourite. And with favourable matchups for the rest of the way, he can win the Cy Young.

Find the best online sportsbooks to bet on the Toronto Blue Jays below. Sign up through the links underneath to receive an exclusive welcome bonus.